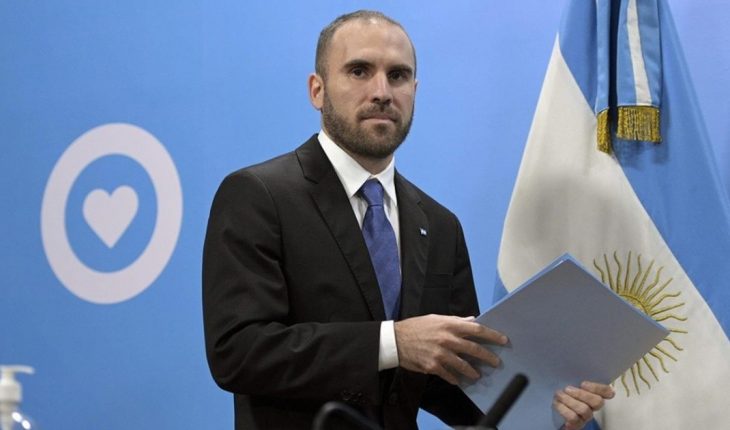 In addition, I point out that «Argentina will continue to work on everything necessary to solve this problem, we have a full commitment to restore debt sustainability», in statements to the TN channel.

For its part, on the G6, he said that «from the Government we speak to all sectors». «We want all sectors to be part of the dialogue, that all are associated with the idea of sustainable development, an Argentina that generates work and exports,» he said. In this way, he emphasized that «the main engine of recovery is going to be the domestic market but we need increased exports.» He previously referred to the rejection and counteroffer of foreign bondholders and again emphasized that «the offer we made shows our will and is final.»
«The offer we made shows our will, it is our definitive offer that has our best effort. There are many creditors who are accepting. Let’s hope (let the rest) take this time to reflect and decide.»

And, in the same sense as the statement circulated by the ministry, Guzmán closed: «We do not want to fight anyone, we did not come to fight with the creditors, we come to solve a problem that Argentina already had».
In this note: 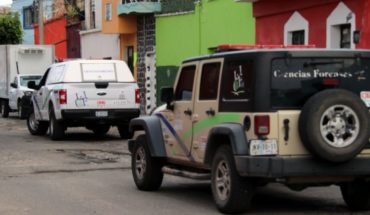 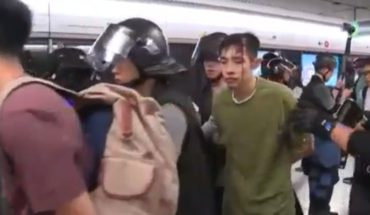 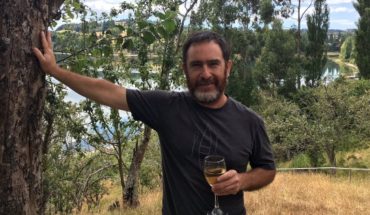