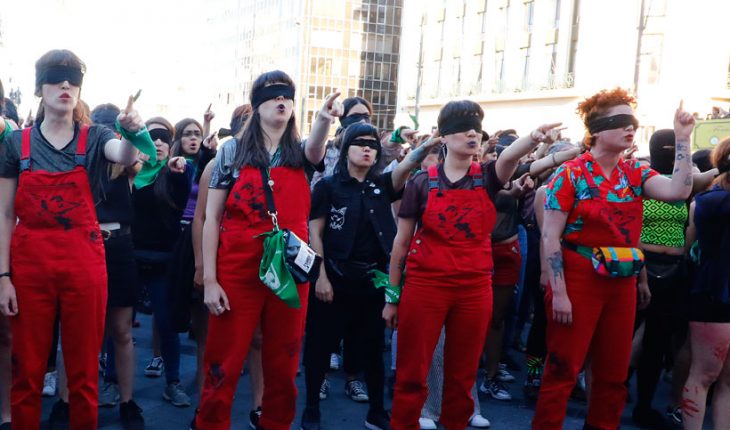 19:35
The artists invited to join the initiative that seeks to support the collective, after being denounced by Carabineros to the Prosecutor’s Office, alluding to an «attack on authority». This, because of the intervention «A rapist in your way».

Natalie Portman, Julianne Moore, Milla Jovovich, Olivia Wilde and Amy Poehler are just some of the world-class actresses who signed a petition for President Sebastián Piñera’s government to withdraw Carabineros’ complaint against The Thesis.A the initiative that also adds Amy Schumer, Leonor Varela, singer Cat Power and Eva Longoria, seeks to support the collective , after being reported by Carabineros to the Prosecutor’s Office, alluding to an «attack on authority».» Let us sign this request and show Chilean President Sebastián Piñera that everyone is seeing,» holds the invitation made by the artists, who reacted to the action of the police on the group that created the intervention «A rapist in your way». «We believe that when power systems attack a woman for opposing social violence, they are attacking all women,» the actresses added. 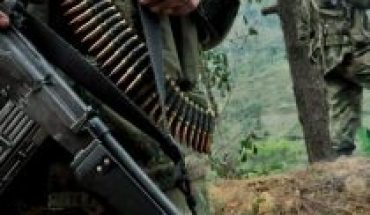