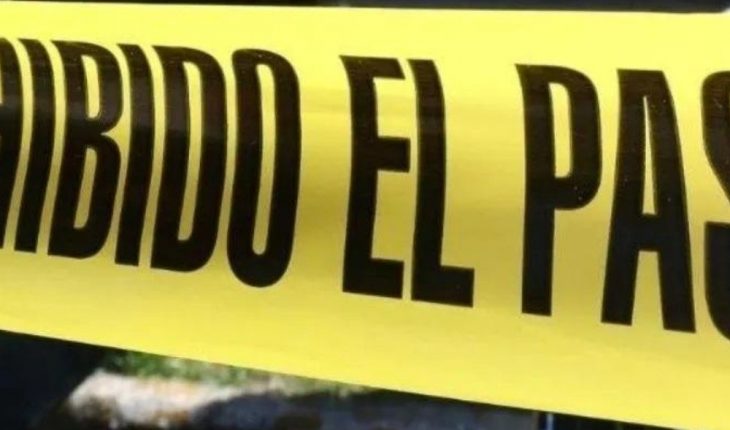 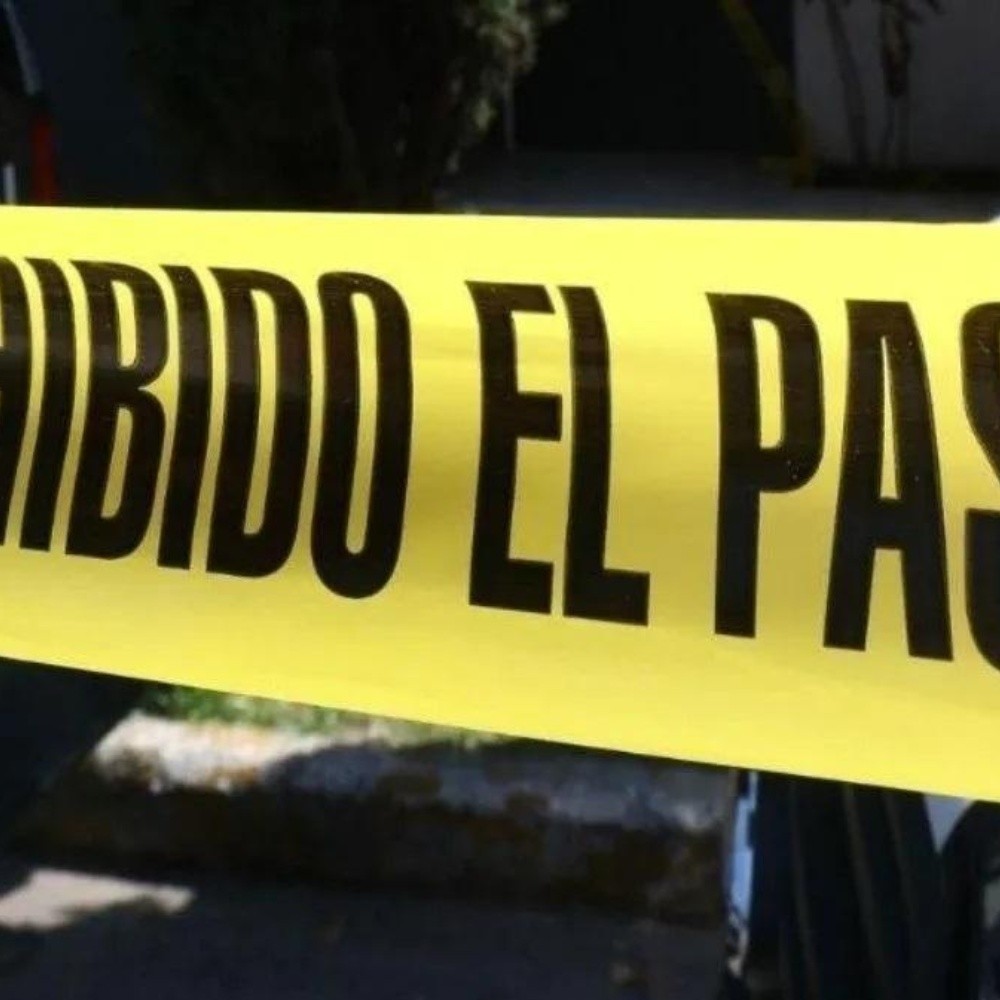 Mazatlan. On Wednesday’s morning, a man was reported killed in section 6 of the Pradera Dorada division, where the new football stadium and Mazatlan FC house is located. According to report, it was detailed that the find was made by neighbors of this housing sector that adjoins an invasion.
Stay informed about what matters most to you

It was also said that the victim is an adult about 45 years old and that at the time of his being found he was wearing a grey bermuda and blue T-shirt. Fit sandals in red. Municipal police were alerted to the presence of a man lying on a dirt street and when they came, they found a person on their back with bloodstains at chest level.
In addition, the uniforms requested the intervention of paramedics, who minutes later arrived to confirm the death. The area was cordoned off pending the investigators of intentional homicides. YOU CAN ALSO READ: Man suffers electric shock in La Cruz de Elota, is severe SSPyTM recovers 37 vehicles with robbery report in Culiacan 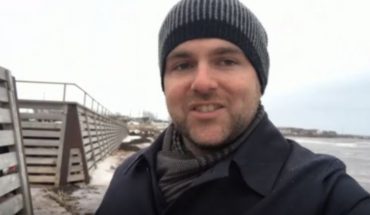 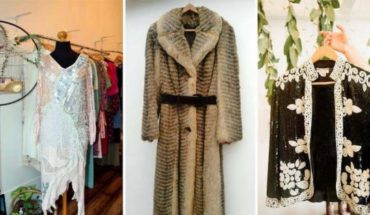 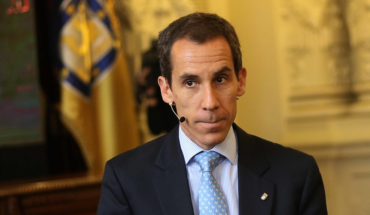