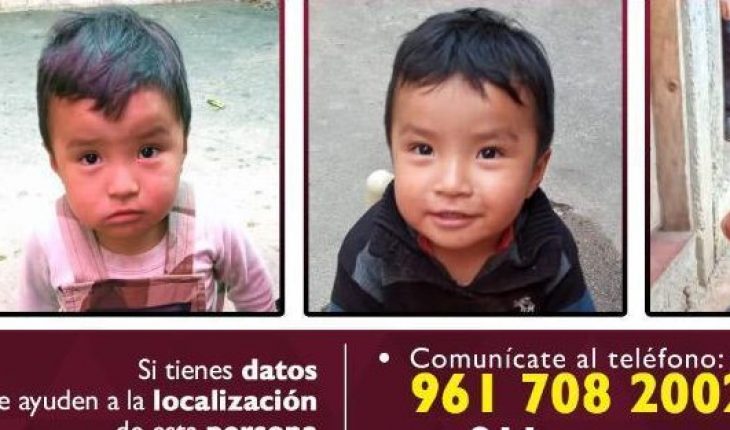 The Chiapas Attorney General’s Office (FGE) offers 300,000 pesos of reward to anyone who provides information for the location of Dylan Esaú Gómez Pérez, a 2-year-old missing boy in Chiapas, and another 300,000 for data on a woman identified as Ofelia “N”, who would have been involved in the abduction of the minor.
You may be interested: 23 trafficking network children are rescued in Chiapas; three women are arrested
Prosecutor Jorge Llaven Abarca reported that by reviewing video cameras from surveillance cameras from businesses near the area where Dylan disappeared on July 30, they managed to place Ophelia “N” as a participant in the events.
According to the FGE, the woman originally from the municipality of Ixtapa would have acted in the company of two minors.

“At the DA’s office, they did give me the support, they’re helping me, but I as a mother can’t wait any longer and I’m here to ask for President #AMLO’s support to expedite me and to give me the support to find my son,” Juana Perez, Dylan’s mother.
? #AzucenaxFórmula
— Azucena Uresti (@azucenau) July 21, 2020

Read more: UNICEF warns of rising homicides in Mexico and normalization of corporal punishment
This Wednesday Dylan’s case arrived at the National Palace. During his morning conference, President Andrés Manuel López Obrador said that since the child’s mother came to the presidency to ask for support, they have been acting to locate him.
“You spoke to the governor of Chiapas, they have an investigation. That’s what we can tell that lady, ” he detailed.
The representative indicated that the director of the Citizen Care Office, Leticia Ramirez, is in contact with Dylan’s mother, and that the People’s Search Commission works with the FGE to locate the child.
With information from Azucena Uresti for Formula Group.
What we do in Animal Político requires professional journalists, teamwork, dialogue with readers and something very important: independence. You can help us keep going. Be part of the team.
Subscribe to Animal Politics, receive benefits and support free journalism #YoSoyAnimal. 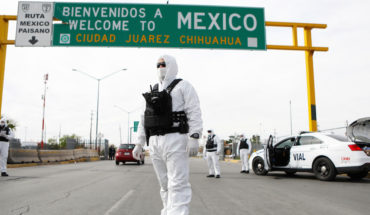 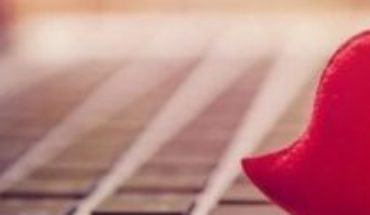 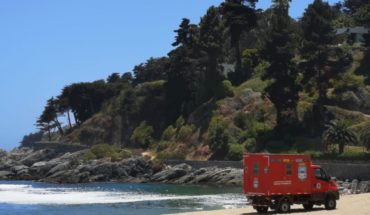 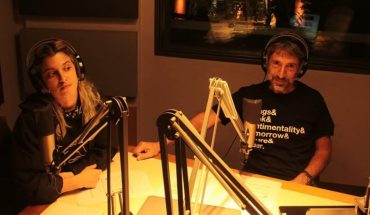