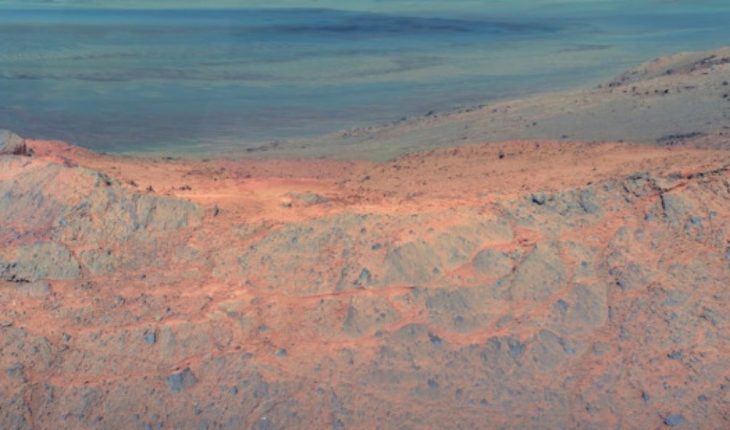 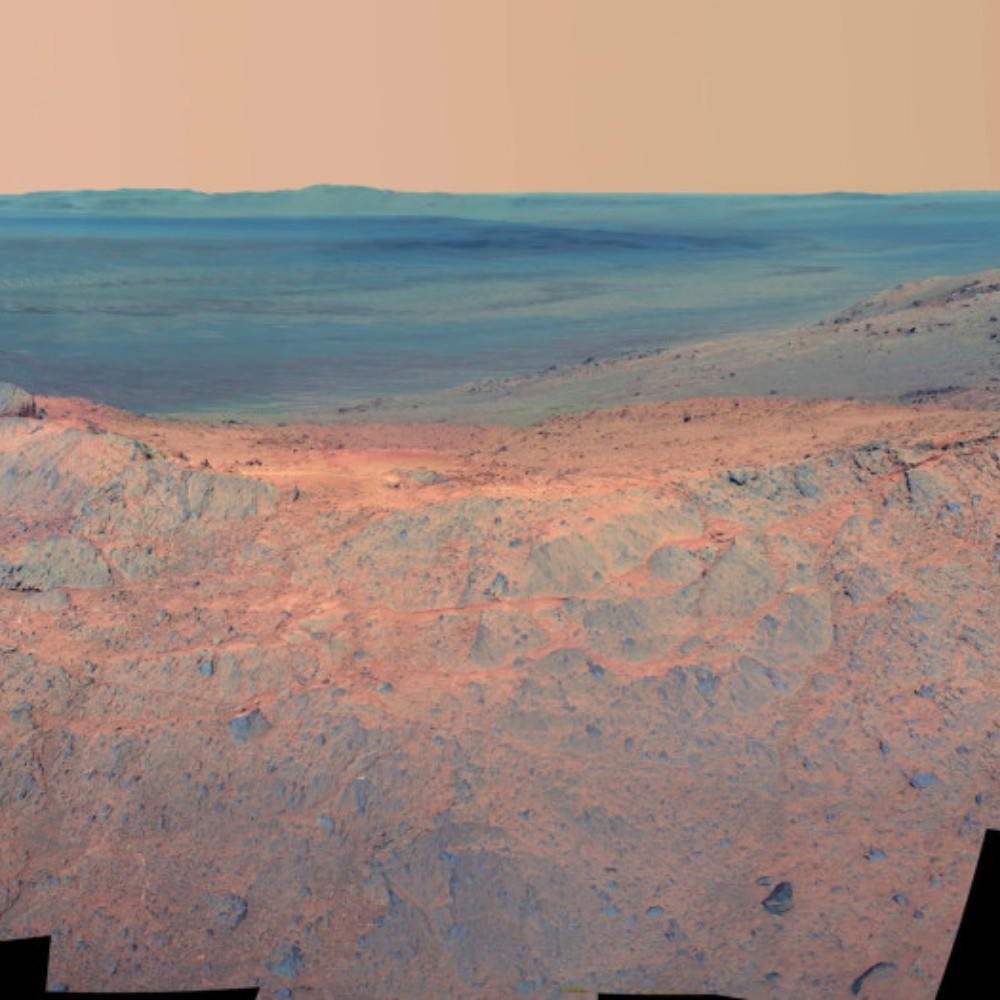 United States.- Extraordinary images captured by NASA’s robotic robots are giving Earthlings their first look at Mars in a state-of-the-art ultra-high-definition video. A 10-minute clip posted on YouTube features panoramic views of the Surface of the Red Planet, including deserts, massive dunes, steep outcrops, and cracked terrain covered in uneven rocks.
Stay informed about what matters most to you

The «journey across the other world surface» of the video was published by British documentaries ElderFox, which said it was created using digital photos taken by three NASA scout vehicles (Spirit, Opportunity and Curiosity) and transmitted to Earth.

They were then «sewn together» to create the illusion of a panoramic camera over the desolate and arid landscape, and provide what the narrator calls the «most realistic experience of being on Mars». The locations shown in the video bear names including Cape Verde, Santa Maria Crater, Burns Cliff and Marathon Valley Entrance.

NASA works the same way to have high-definition images of the Sun.

Some shots capture parts of the rovers that were recording the images, while others have small black sections depicting landscapes that were not photographed. One view, which the narrator calls the «largest mosaic ever created,» was made from more than 1,000 images taken by Curiosity between November 24 and December 1, 2019.» The rover was exploring the area called «Glen Torridon», which was theorized to contain large amounts of clay,» the narrator says. «The clay found on Mars indicates the presence of water in the past. At this point, by 2020, NASA’s rovers have found irrefutable evidence that Mars was once an aqueous planet.»

Photos and footage show the mountains and craters on the surface of Mars.

The Martian sky, which is reddish and misty, appears in the video in a range of yellow to blue, which according to the narrator is the result of «the coloration of images made by NASA to help geologists identify rock formations.» This technique also produces a much clearer picture so that we can see Mars in much greater detail,» the narrator adds. Although Spirit and Opportunity no longer work, as a result of getting caught in a sand dune and a massive dust storm, respectively, Curiosity is scheduled to join Mars next year for a new rover, Perseverance.

That model will also deploy a helicopter, Ingenuity, that will fly forward and help NASA avoid sand traps. But because the atmosphere on Mars is much thinner than Earth’s, Ingenuity’s rotor blades will have to rotate at 2,400 revolutions per minute, compared to just 500 per minute for earth helicopters. You may be interested: Kim Jong Un boasts «thousands of tons of meat» amid the scarcity They have for murder a man who won $10 million at the LotteryBill Gates suggests that a dose of vaccine would not serve the Covid-19 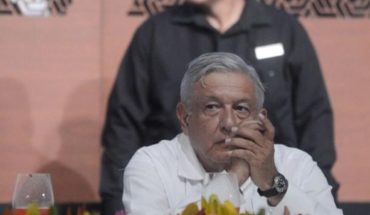 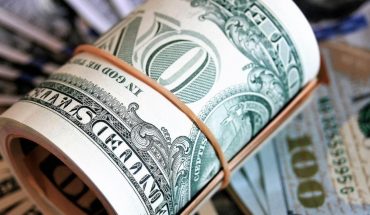 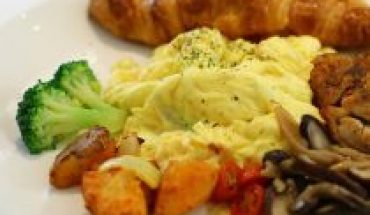 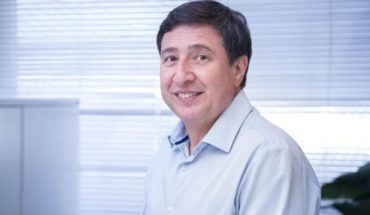