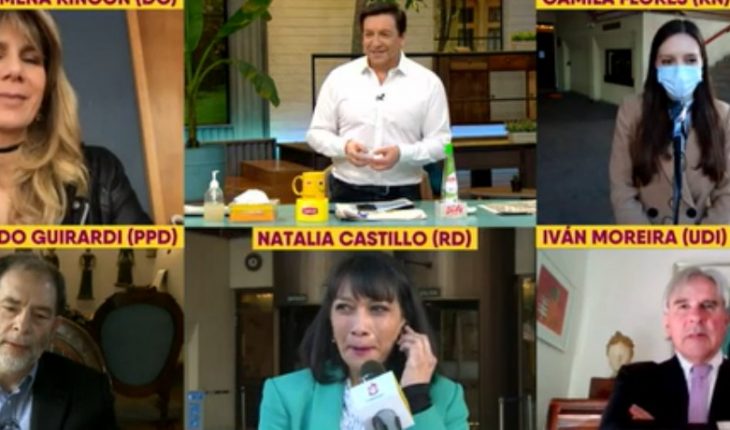 After the Senate generally approved the bill that would allow the withdrawal of 10% of pension funds, the official parliamentarians who supported the measure have taken the debate. Iván Moreira, has been one of the legislators who in this scenario have generated various reactions, both his comments and the arguments to support the initiative. It was during his participation in the morning «Contigo en el Mañana», that the MP re-addressed the project, at which point he was approached by Julio César Ródríguez, who joked with recent comments about his figure as a politician. «At the end of the day, senator, and I think you noticed and people thank you. Because I don’t think he’s ever felt more loved than he did today. We’re going to be with stuff. Before where people shouted rudeness to him today he hugs him and shakes his hand,» Rodriguez told him. Amid the mp’s laughter, Meps Natalia Castillo also spoke, asking Moreira: «Did she mutate the good person,» recalling former Minister Jaime Mañalich’s sayings about the coronavirus. The dialogue continued between jokes, generating a wave of comments on social media. 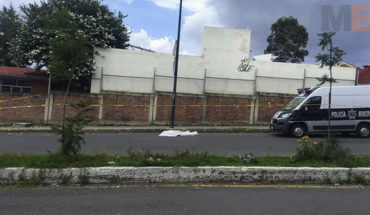 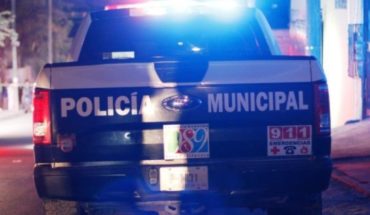 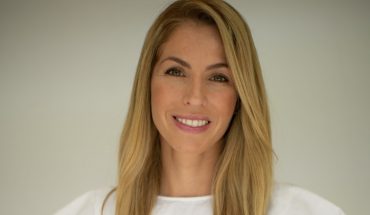