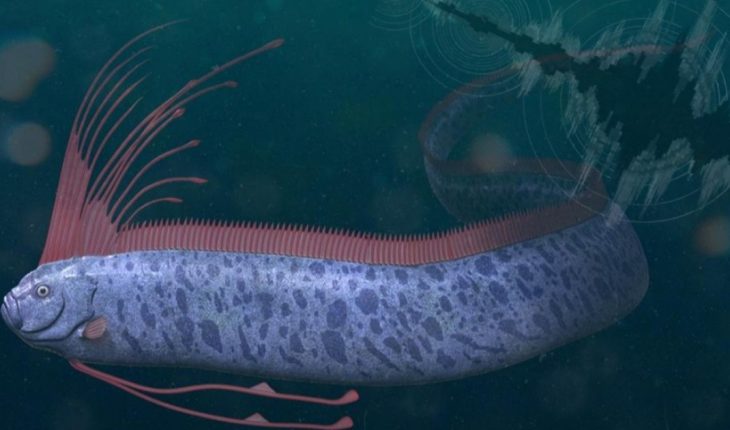 This fish is considered by Japanese culture to be of bad omen, and they consider its arrival to anticipate tsunamis, earthquakes and catastrophes. Something like the «marshals» anticipate the rain. But a little more tragic. The rowing fish found in Mexico, has a length of more than 4 meters and was found last July 16 in a natural pileton formed on a beach in Baja California Sur. He was dead and decomposing, Zabedrosky said, and coincidentally on Tuesday a 7.8 magnitude earthquake on the Alaskan peninsula was triggered, and a Tsunami alert was issued forcing residents to move to higher ground. The case was also associated with the fact that on June 11 another oar fish was found in Cozumel and 10 days later another 7.5-degree earthquake on the Ritcher scale originated at the site. The explanation of the specialistsThe Japanese seismologist Kiyoshi Wadatsumi explains that: «Deep-sea fish – such as resmofish – live near the seabed and are very sensitive to the movements of active faults than those near the sea surface.» This is why they rise to the surface when they detect strange movements at the bottom of the sea. Which would match an earthquake or earthquake. Rachel Grant, professor of Animal Biology at Anglia Ruskin University in Cambridge, also agrees with this hypothesis and says: «It is theotrically possible because when an earthquake occurs there may be an accumulation in the rocks that can lead to electrostatic charges, generating electric charged ions, which are then transmitted in the water.» and added.» This can lead to the formation of hydrogen peroxide, which is a toxic material, and could well kill the fish or scare them away by bringing them to the surface,» she concluded. 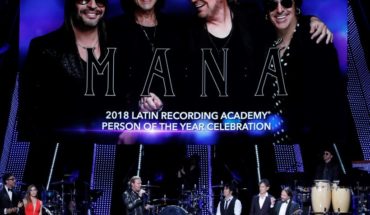 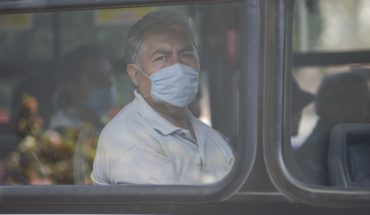