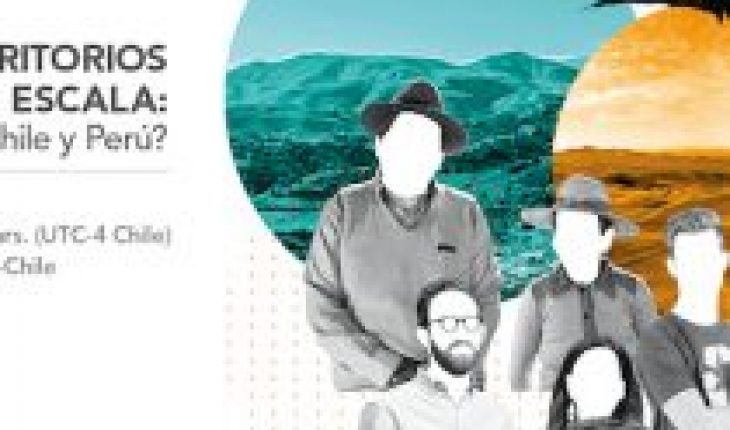 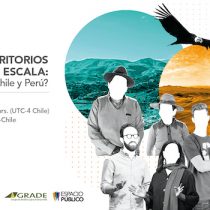 Conversation «Participation in territories with large-scale mining: What have we learned in Chile and Peru?»

In recent decades, Chile and Peru have achieved sustained economic growth from the exploitation of their natural resources and the expansion of their extractive industries. In this development model, mining has played a central role, considering that both countries have large copper reserves and are leaders in their production, being the first and second producer in the world, respectively. In this context, and with the aim of contributing to the dialogue in the matter, Public Space and GRADE, with the support of the Ford Foundation, invite to participate in the webinar «Participation in territories with large-scale mining: What have we learned in Chile and Peru?», which will be held next Thursday, July 30 at 10:00 hrs. (UTC-5 Peru); 11:00 hrs. (UTC-4 Chile).
The seminar will present the study «Improving the quality of dialogue in large-scale mining territories. Findings and recommendations in comparative study between Chile and Peru», report that is part of the project «Evaluation of participatory schemes in extractiveindustries: a comparative analysis between Chile and Peru», funded by Fundación Ford Grant, and which will be presented by Violeta Rabi, researcher of Public Space, and Manuel Glave, researcher of GRADE.
In addition, the instance will have a panel discussion that will be moderated by Andrea Sanhueza, director of Public Space and elected representative of the public for the Escazú Agreement, and will have the participation of Raúl Molina, former Deputy Minister of Territorial Governance of Peru; Danae Mlynarz, consultant and manager of the Institutionality of Territorial Dialogue project of Alianza Valor Minero de Chile; Angelica France, facilitator of participation processes for investment project and ex-function of the Sustainability and Climate Change Agency of Chile; and Juan Luis Dammert, Regional Director for Latin America at Natural Resources Governace Institute.
The activity is completely free. Confirm your attendance here. 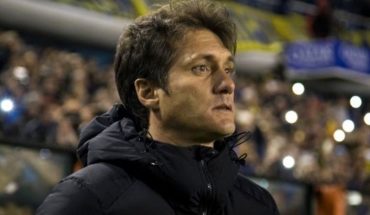 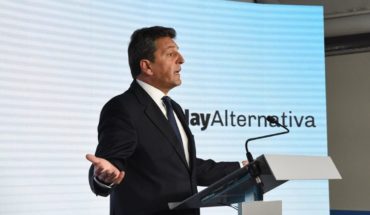 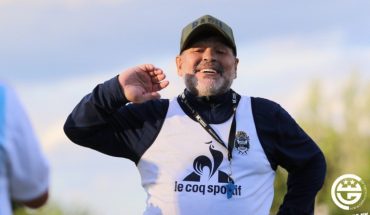