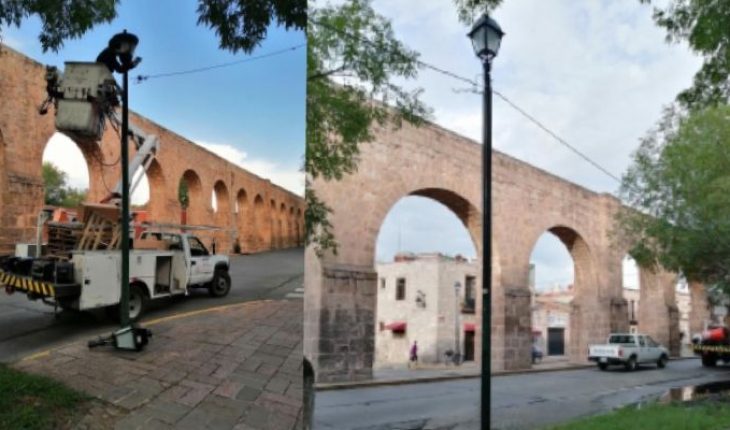 Morelia, Michoacán.- The City Council of Morelia reported by a statement that continues with the replacement for improvement of public lighting in the city, in addition to remaining in response to the different reports of the citizenry.
In this way, staff of the Sustainable Lighting Directorate, of the Ministry of Municipal Public Services, has installed 62 of 235 street lamps in the section of Aqueduct.
According to Ramón Baltierra Sánchez, secretary of Public Utilities, commented that «this type of lamp is colonial style, but the lighting is based on LED technology that allows a significant energy saving while improving the lighting and retaining the characteristic countenance of the aqueduct.
In recent weeks, the Public Lighting area has been constantly working on these actions, which has developed the change of luminaires, photocells and spotlights, so that the public has better lighting and, consequently, contributes to give security.

Baltierra Sánchez, mentioned that public lighting is the service that all the inhabitants expect will be fulfilled in each of the corners, because it is known that it is the one that allows to transit the inhabitants 24 hours a day, in addition to maintaining and procuring the urban night aesthetic; but also and above all because of the risk to insecurity that is not met,» he said.
Among these actions, the public lighting staff maintains the attention of reports and requests through 072 and by the official facebook page @Secretaría of Public Services-H Morelia City Council.
It should be noted that the attention provided by the staff today, is done in a personalized way with the citizens, in order to guarantee the service of attention. 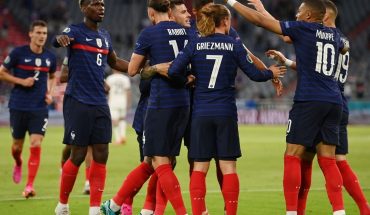 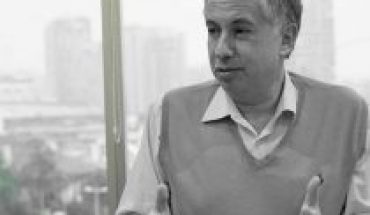 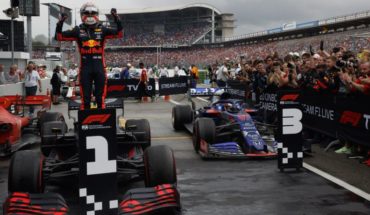