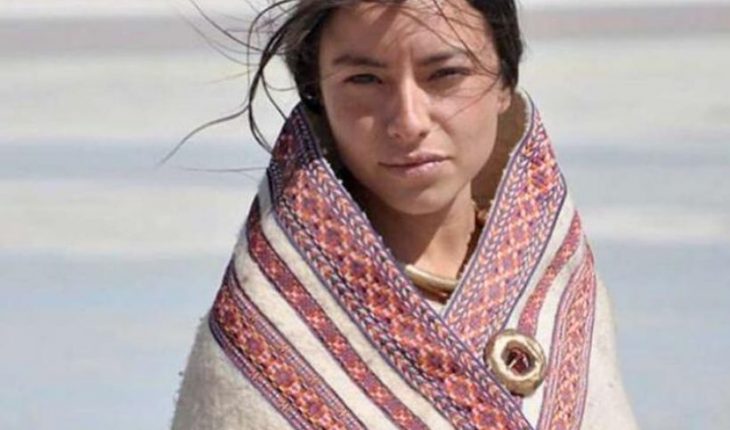 Antonia Giesen (28) was living at an excellent career when she decided to leave for Germany. He had no work plans or a concrete idea of what he would do there, but he knew he wanted to live somewhere else with his partner and his young son.
Just before it had been the great revelation of «Blood Pact» – which is repeated by Channel 13 these days – had recorded three films and had been part of three blockbuster series for streaming. But the family plan was stronger and Giesen decided to emigrate.
From her home in Berlin, her city since December, the actress tells hoyxhoy that the decision to leave was not easy. «I wanted to live outside but I don’t know if it was time. I was happy, entertaining, with projects, but I think at some point it was like ‘already, my partner has always wanted to live outside, my son is bigger,'» she explains. «And I said, ‘great, it can be a chance to just decide to go out.’ If you wait for the right time to leave that moment it will never come because something will always come out that holds you back,» he adds.
Megaproductions
In 2019, amid recordings of The Channel 13 television series «Pacto de sangre» and «Río Oscuro», Giesen assumed a small role in the series «El Presidente» and the role that titled the story in «La Jauría», both available on Amazon Prime Video. Same platform on which on July 31 will premiere «Inés del alma mi», the ambitious co-production between Chile and Spain based on Isabel Allende’s novel in Inés de Suárez.
In the series the actress is Cecilia, an Inca princess very close to Suarez (Elena Rivera) who plays a role in the conquest of Chile.
For this megaproduction the actress had to leave last year to Spain, then follow a tour together with the production that took her to Peru and finally brought her back to Chile. Remember that they were finishing filming on the set that was set up in Laguna Caren, and getting ready to go filming north, when the social outburst came. With Spanish actors staying in the center of Santiago. «As they threw away the monuments and statues of Peter of Valdivia I was with the one who performed it, it was amazing that,» he recalls. «And we were in detention for a while in Santiago, which I must say I was very grateful for because it allowed me to inhabit Plaza Dignidad and everything that was happening,» he adds.
On his role he overtakes that «he is a super cute character who helps tell this story. It is also important to think about the conquest of Chile and the beauty is that she is a super faithful companion, super complicit, of Inés de Suárez, and the series is basically Inés de Suárez, who is a super powerful female figure, thrown, moved by her beliefs». «This princess is a bit of that extension from somewhere else, so it’s nice what happens there in that story, including between the clash of cultures as well,» she adds.
Giesen sees in «Ines of my soul» an opportunity. With her full life in Germany, the actress says she would like to try her luck in Spain, and the series is a window for that. As it is a co-production of RTVE, Boomerang TV and Chilevisión, in addition to premiering first on Amazon Prime Video, you will have a step through Spanish TV and The Chilean signal.
«My project is to try to link up with Spain in acting terms; right now it would be the best thing that could happen to me because deep down it’s Spanish-speaking and I’m three hours away, so it’s the most viable place where I could develop my work,» she explains. «But I am super open to remain connected with Chile, if I have to open up to Mexico, Argentina, happy, my idea is to believe the possibility of being able to work in different places.»
The Jauría effect
Two weeks ago, «La Jauría», a police thriller that has Giesen as a schoolgirl who is a victim of rape by a network that coordinates attacks against women through the internet, was released. A story about gender-based violence that, he says, has brought him confessions and messages of thanks as an repercussion.
«It’s also been a source of download,» he says, saying, «I get a lot of messages on social media like ‘thank you for the series because I’m looking forward to fighting’ or ‘I was abused’.» «And that’s nice, because regardless of whether it’s a content generated for the market, I think it’s portrayed in a nice way, I think it’s a necessary story and that a lot of people serve beyond having fun,» he concludes.
To the reviews she has read about the series, «as to why once again in Chile we talk from the place of the upper classes», the actress has a clear answer: «Because obviously if we’re going to talk about the abuses of podlet’s talk about the upper social class, which is where we can mostly visualize those things.» «So obviously I find it a much more interesting ideological choice,» he concludes. 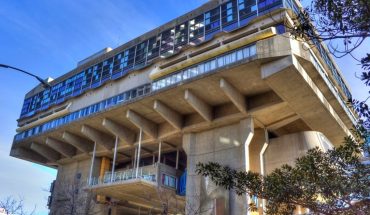