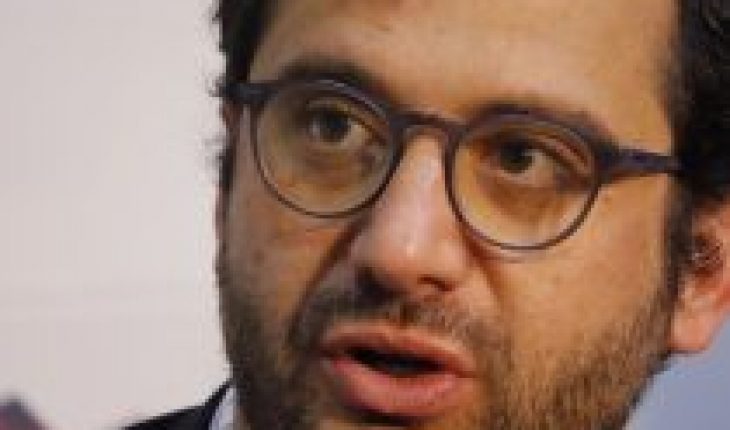 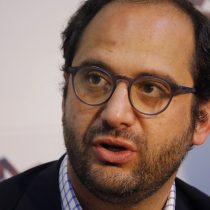 UDI MP Issa Kort rejected the option to privatize Codelco, an idea proposed by the UDI bank as a way to alleviate the economic crisis resulting from the covid-19 pandemic.
Through his Twitter account, the parliamentarian criticized that he learned of these initiatives through the press and noted sharing the idea of privatising state mining.
«I learned from the press that the UDI Bank (my bench) proposes to privatize Codelco. I want to say clearly that I DO NOT support that proposal. Codelco is a company of the State of Chile and must remain so. That proposal does NOT represent me in the least and I will not support it,» Kort said.
In addition, the UDI mp Sergio Gahona responded to this tweet, noting that he «completely agrees» with What Kort raised.
«I completely agree with @issakortg as a member of the UDI’s mining and banking commission (also my bench) I am NOT available to privatize Codelco.»
The UDI proposals
Specifically, the UDI submitted 9 proposals, including the reduction in the number of ministries and undersecretariats; reducing the number of parliamentarians; decline in state staff and «inefficient expenses»; elimination of evaluated programmes; reformulation of Management Improvement Programmes (GMPs); modernization of Public Utilities, are some of the ones that indicate.
There are also two that generate more noise than the rest. One, the privatization of Codelco, then, they say, this «would allow a very relevant income for the state, and that could be used in social benefits. Privatization could also continue to generate surpluses for the State, through tax collection and the mining royalty, considering the efficiency of the private sector.»
The second, raises the sale of TVN, as «the state channel takes many years of losses and does not fulfill a relevant public role». 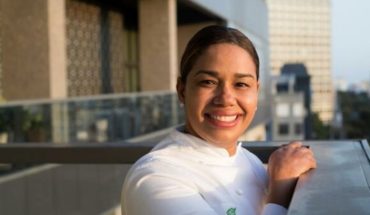 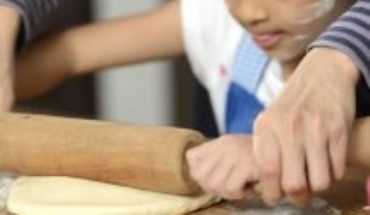 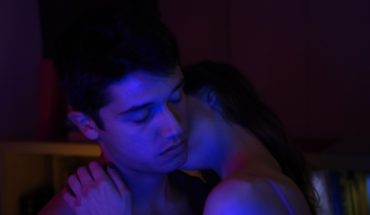