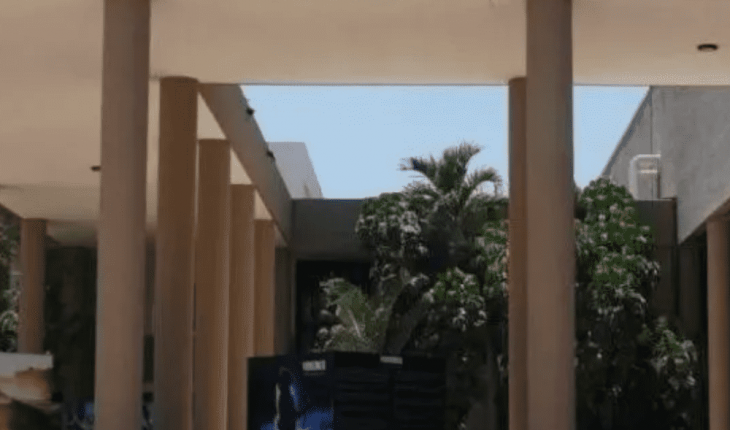 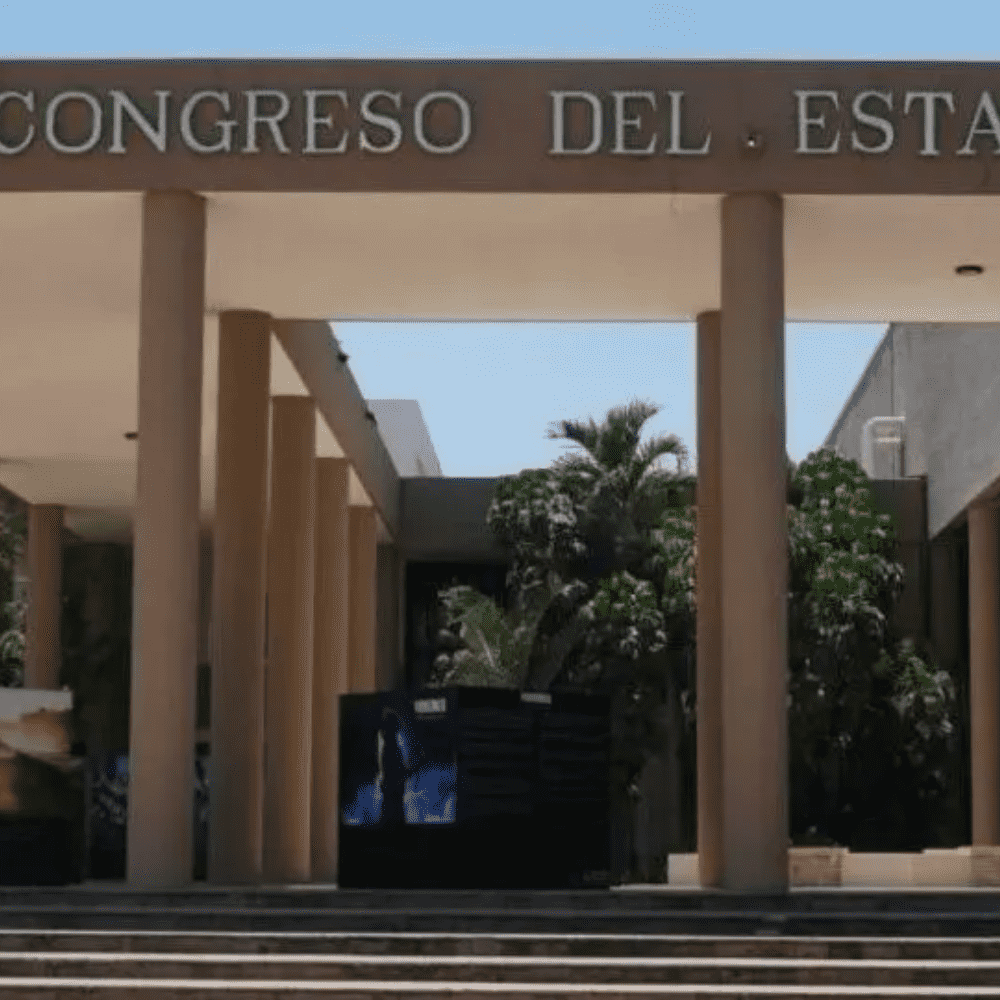 Culiacan.-With 23 votes in favor and 14 against, the plenary of the Congress of the State of Sinaloa rejected the public account of the municipality of Ahome, corresponding to the 2018 fiscal year.
The opinion of the Audit Committee was adopted rejecting the approval determined by the State’s Higher Audit on the individual report of the review and superior audit of the public account of the municipality of Ahome.During the discussion, the Deputy of Morena, Juan Ramón Torres Navarro spoke in favour of the opinion, and against, the Deputy of the PRI Ana Cecilia Moreno Romero and the legislator of the PT , Mario Rafael González Sánchez.
Stay informed about what matters most to you

According to the opinion which was read before the plenary on 21 July, the Audit Committee does not share the ASE’s view on compliance with the legal and regulatory provisions by the audited entity.

Among the technical conclusions assessed by the Audit Committee in order to deliver the opinion which was adopted by the plenary are:
It has liabilities without a source of payment for eleven million eight hundred and forty-nine thousand seven hundred and six pesos.
It allocated to current expenditure 5 million 178 thousand 159 pesos with 94 cents, of the Contributions for the Strengthening of Municipalities Fund.
The Drinking Water and Sewerage Board of the Municipality of Ahome Sinaloa owed him 5 million pesos.
No Digital Tax Proofs were provided online for one million 296 thousand 648 pesos covered to the State Center for Evaluation and Trust for various assessments to active public personnel.
No supporting evidence was presented for the expenditure of one million 703 thousand 385 pesos applied in Civic and Cultural Activities.
There is no public deed of three out of five lands covering the property tax of 8 million 506 thousand 556 pesos of the Ejido Francisco Villa of the Municipality of Ahome.
It did not have the Annual Works Program, provided for by law in this area.
73.95 per cent of the public works was done through the direct award mechanism.

In this order, this Audit Committee in conjunction with the Higher Audit calls on the Audited Institutions to comply with the particular observations and responsibilities and to denote irregularities. Article 43 xxiI fraction of the Political Constitution of the State of Sinaloa, establishes as the exclusive power of the State Congress, review and control the Public Account of the previous year, discussing, approving or rejecting, where appropriate, the opinion of the General Report of the Result.Latest local news in the following links:Culiacán News, SinaloaAs news as of the Individual Reports of the Review and Control of the Public Account of the State and , drawn up by the State’s Higher Audit, in order to put it to a vote by the plenary, assess the results of financial management, check whether it has been adjusted to the criteria identified by the Budget and verify the fulfilment of the objectives contained in the programmes. Once approved, this Agreement shall enter into force upon approval by the Plenary.
During the vote, 22 Members voted in favour, 14 against and 1 one abstention, however, the abstention was added to that of the majority. 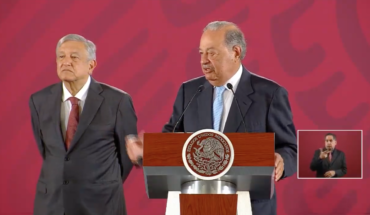 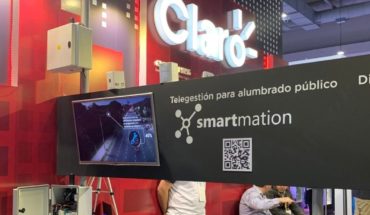 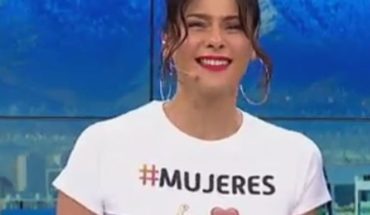 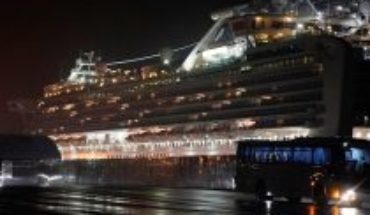