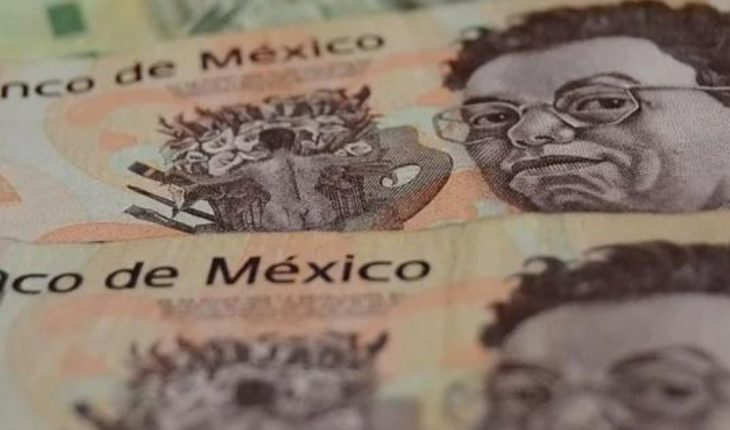 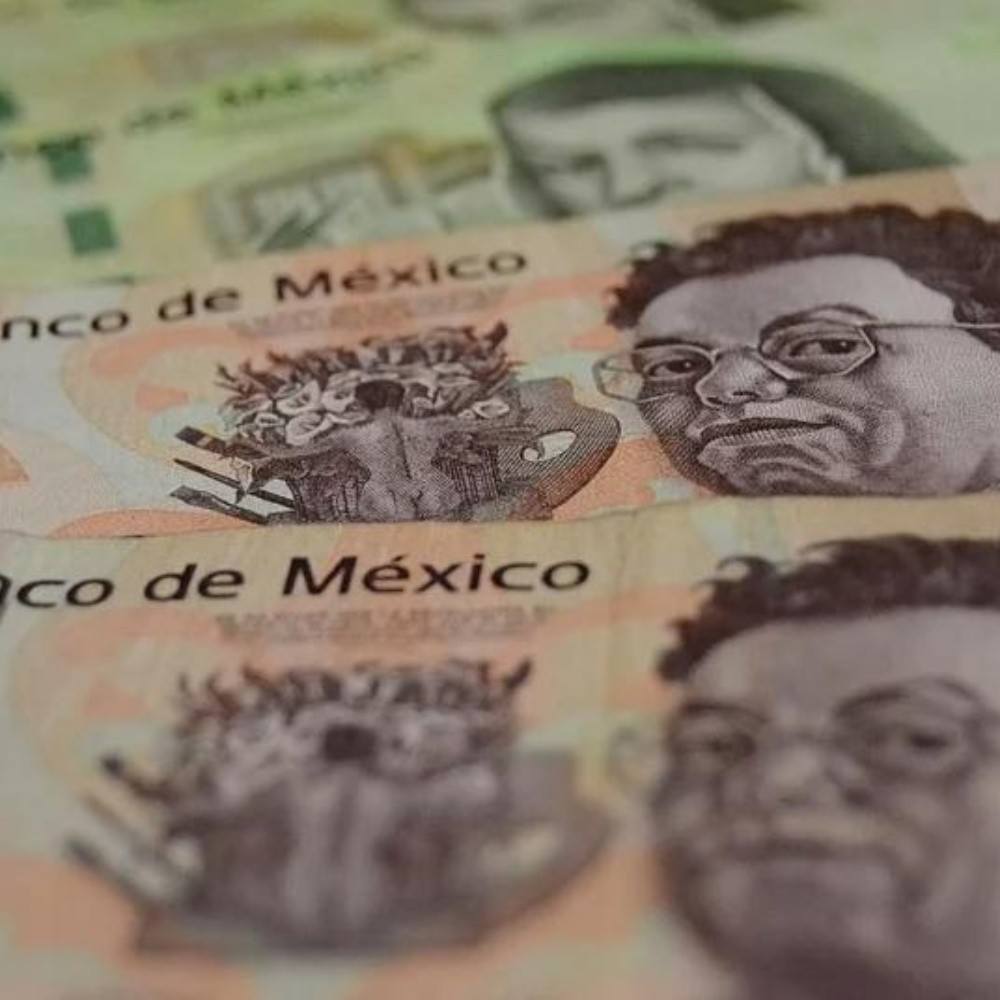 Sinaloa.- In the intention of being able to reform the Pensions Act to promote the retirement and pension conditions of government workers, the Committee on Workers’ Affairs of the State Congress held a meeting with the Secretary of Administration and Finance with whom they reached agreements related to the dictation of the initiatives. However, the commission’s president, Margarita Inzunza, reported that the proposal is still paralyzed by the budgetary impact on the state government to reduce the retirement age and increase the payments that workers access.
Stay informed about what matters most to you

He reported that, it was concluded that reforming the Pensions Act would involve an additional 40 million pesos for the public finances and the Secretary of Administration and Finance was still not very convinced of this. Despite this, he was entrusted that this proposal will be voted on before the analysis of the 2021 budget for the state by saying that «the governor would close his administration with a brooch,» in meeting this many-year demand from bureaucrats.
The point at which we are detained in acting studio I consider that, it is not as strong an amount that is not possible, we are even seeing the opportunity that some transients will be required to apply it from some date onwards,» he said. 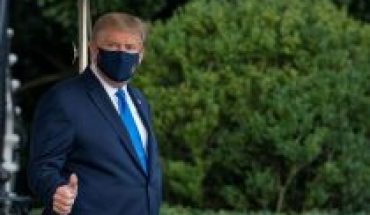 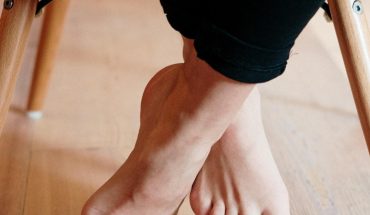 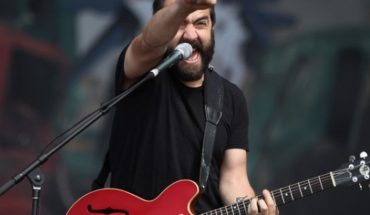