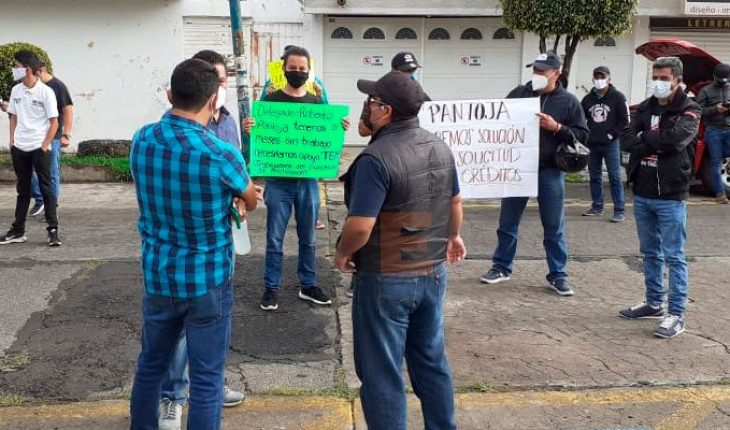 Morelia, Michoacán.-Show workers in Michoacán demonstrated outside the facilities of the delegation of the Welfare Secretariat in the entity to request dialogue with Roberto Pantoja Arzola, delegate of federal programs.
In interview, those affected reported that there are five months they have been detained for health contingency and this keeps more than 120 companies dedicated to the income of sound, pallets, tables, chairs or stage assembly.
They recalled that they first asked the state and the city council of Morelia for help, who only gave them pantries, but did not approve of loans they offered to cope with the pandemic, so they had the federation as a last resort.
You may be interested: By pandemic, SEE cancels face-to-face activities prior to the start of the 2020-2021 school year, only with green traffic lights
However, the group of protesters said Roberto Pantoja committed himself during the last visit of President Andrés Manuel López 26 June, to listen to the workers’ requests.
It should be noted that, according to the epidemiological traffic light, activities related to concerts and mass events are the last along with schools to re-operate, this because of the risk of bringing more than 200 people together in one place. 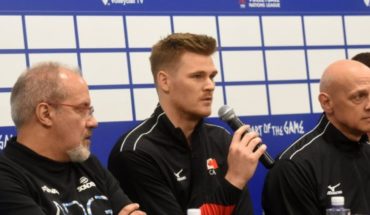 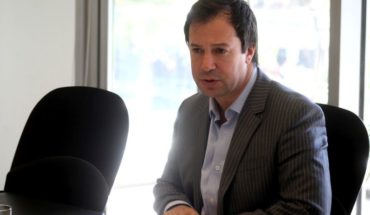 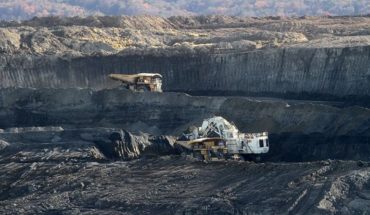 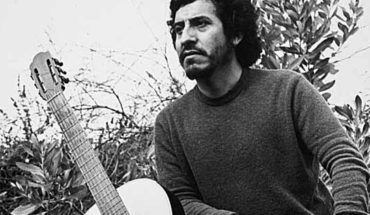