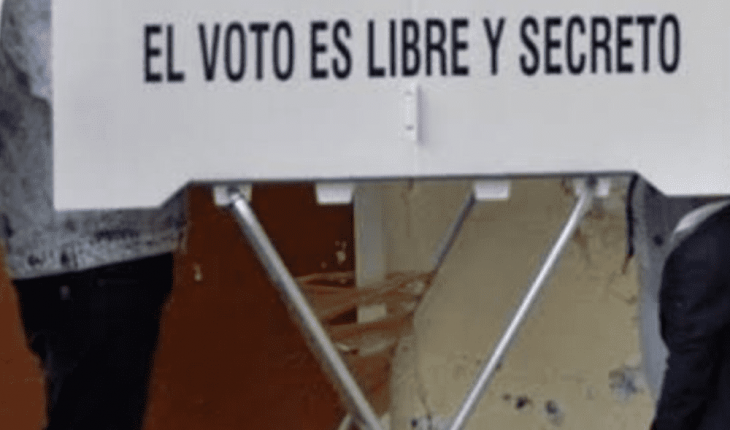 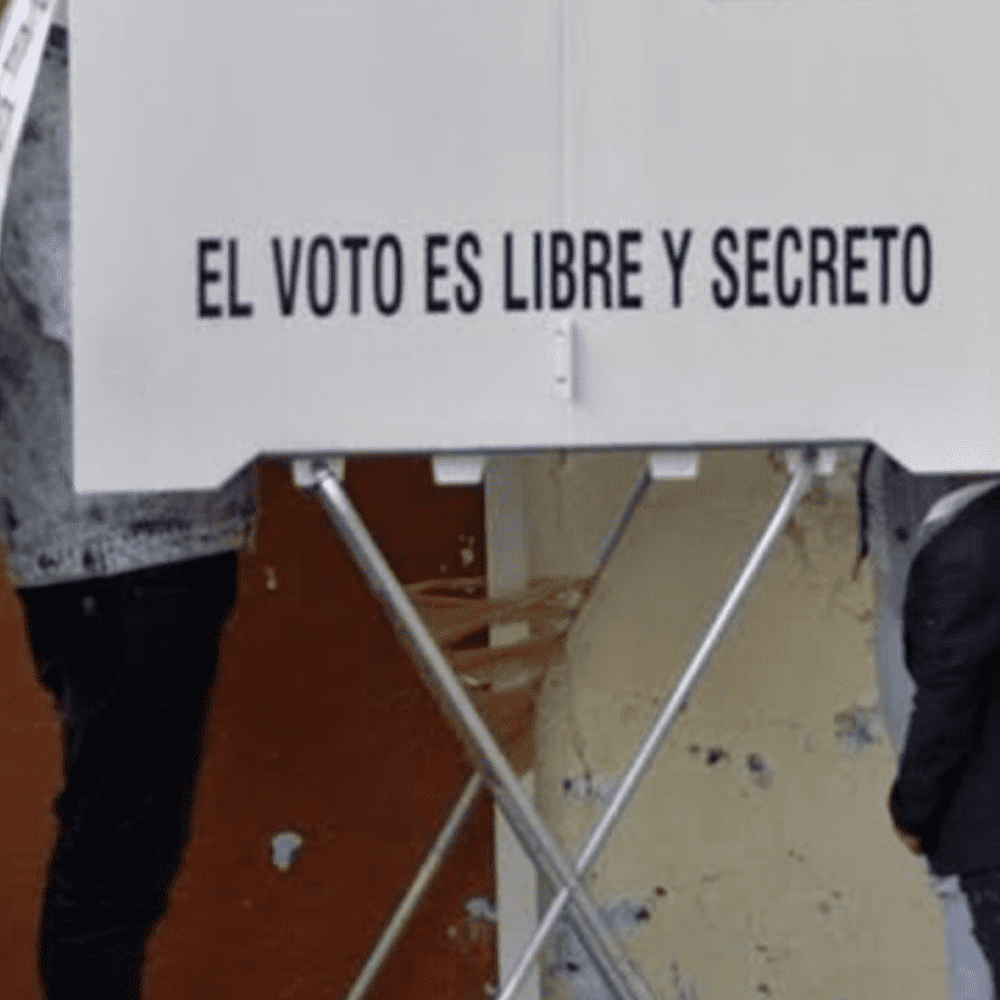 Mexico City.- The General Council of the National Electoral Institute (INE) approved in general and in particular that the Electoral Day of Local Electoral Processes be resumed, which allows the resuadation with the activities of organizing the elections in the states of Coahuila and Hidalgo, to be held on Sunday, October 18, which had been suspended by the Panvid-19 pandemic on México.La election day in the two entities contemplates the renewal of the 84 Municipalities in Hidalgo and members of the local Congress of Coahuila. It is important to mention that the President of the INE, Lorenzo Córdova, requested to include the point of agreement that he proposes to consult the General Health Council, so that it can determine whether it is feasible for election day to be held on 18 October.
Stay informed about what matters most to you

If the country’s health authorities consider it feasible to continue the organization of the electoral process and the existence of conditions is officially determined, Córdova said and otherwise unworkable, commented that the conductary measures will be taken to safeguard election officials and citizens in general, notes the point of agreement that was ultimately dismissed in the face of the wide-ranging debate that provoked among election councillors.

The elections were initially scheduled on 7 June, but since April they were suspended by the federal government’s ordered quarantine in the face of the health emergency decreed in the country. The new date for the electoral process was approved with 10 votes in favour and one against, because there are arguments that there are no conditions for its completion.

Although the health contingency continues, it has been considered relevant to restart the processes and hold the elections, since the first activities to be carried out do not involve mass concentrations of people, said the president of the INE, Lorenzo Córdova according to EFE. The holder of the autonomous body argued that it is «indispensable» to resume preparations for these elections to «ensure the full exercise of the rights of citizens».

By the time of that decision, COVID-19 had left 1,215 sick and 29 people dead in the country. The Mexican Government declared the health emergency on 30 March and, consequently, the suspension of non-essential activities. From June 1, with the plan of the «new normal,» several industries began to reopen in the different states of the country, although the disease remains unstoppable, with 45,361 deaths and 408,449 confirmed contagions.
Celebrating the election in the midst of a pandemic is a huge challenge for all the democracies that need to be faced. The protection of the right to health cannot mean the interruption of democracy, the president of the INE opined. On 6 June 2021, the intermediate elections are scheduled to renew the Chamber of Deputies in what will serve as a thermometer of support to the Government of Andrés Manuel López Obrador, who took office in December 2018.

In addition, it will be the largest elections in Mexico’s history because 94 million Mexicans are called to elect 500 federal deputies, 15 governors, 30 state congresses and 1,900 mayors. You may be interested:Mexican stock market: uncertainty of economic indicators causes fall of 1.55 % Exploited children, women raped, men kidnapped; the faces of the White Trafficking in Mexico Why is Peña Nieto’s former minister Rosario Robles in jail and Emilio Lozoya not? 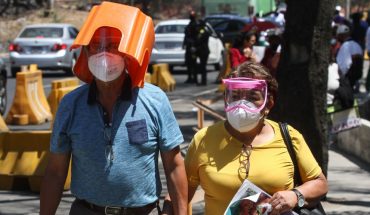 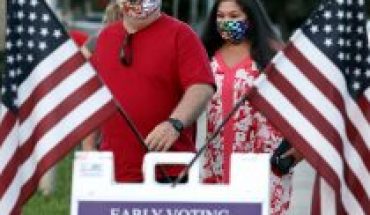 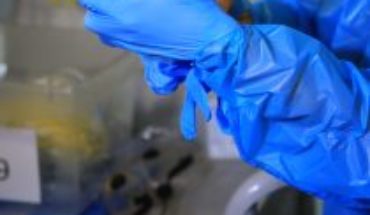