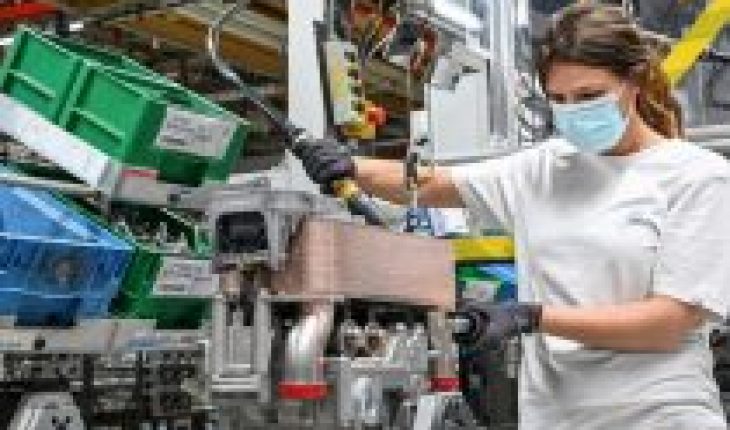 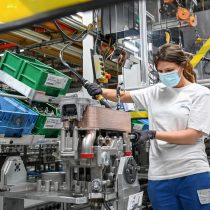 Germany’s Gross Domestic Product in the second quarter of the year had a drop of 10.1%, the strongest since this data began to be recorded in the country.
The Federal Bureau of Statistics (Destatis) indicated that the fall was more than double the highest recorded during the 2008 and 2009 financial and economic crisis; in the first quarter of the year German GDP fell by 2.2% from the last quarter of 2019.
Between April and June, both exports and imports fell sharply, as did domestic demand and equipment investment.
Compared to the second quarter of 2019, the fall in GDP was 11.7%, a sharper decline than all those recorded during the financial and economic crisis.
The strongest year-on-year drop had been 7.9% in the second quarter of 2009. The strongest quarterly decline had occurred in the first quarter of the same year with 4.7 per cent.
The decline in GDP has been stronger than that predicted by most economists who estimated a 9% drop.
«Now it’s official, we’re facing the recession of the century. What the stock ‘crashes’ and the oil crisis had not achieved has been achieved by a tiny 160 nanometer-sized being called a crown,» said Dekabank economist Andreas Scheurle.
Experts expect a recovery process to begin in the third quarter, and the German Institute for Economic Studies (DIW) in Berlin, for example, forecasts growth of around 3% for the third quarter.
This is because many of the restrictions related to the fight against coronavirus have been relaxed, and because the Government’s conjunctural package can give a major boost to economic activity.
However, the DIW warns that it will take about two years to recover what was lost in the current recession.
Quarterly GDP statistics began to be published in Germany in 1970. 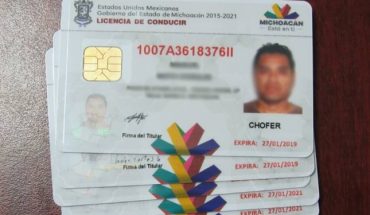 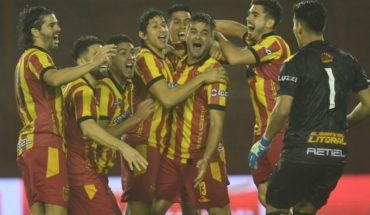 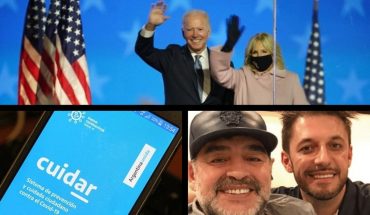