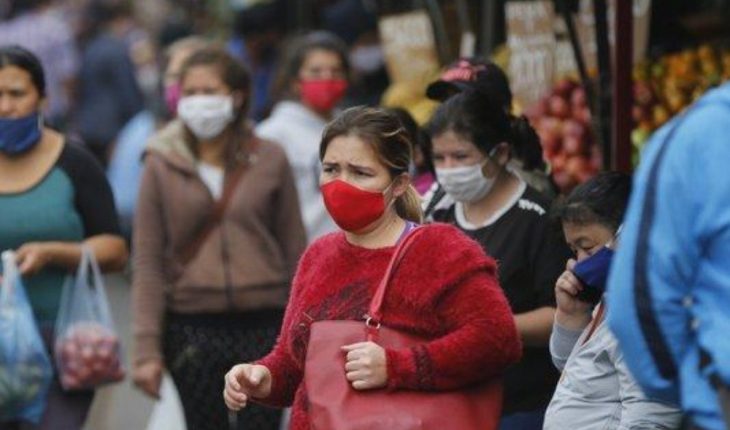 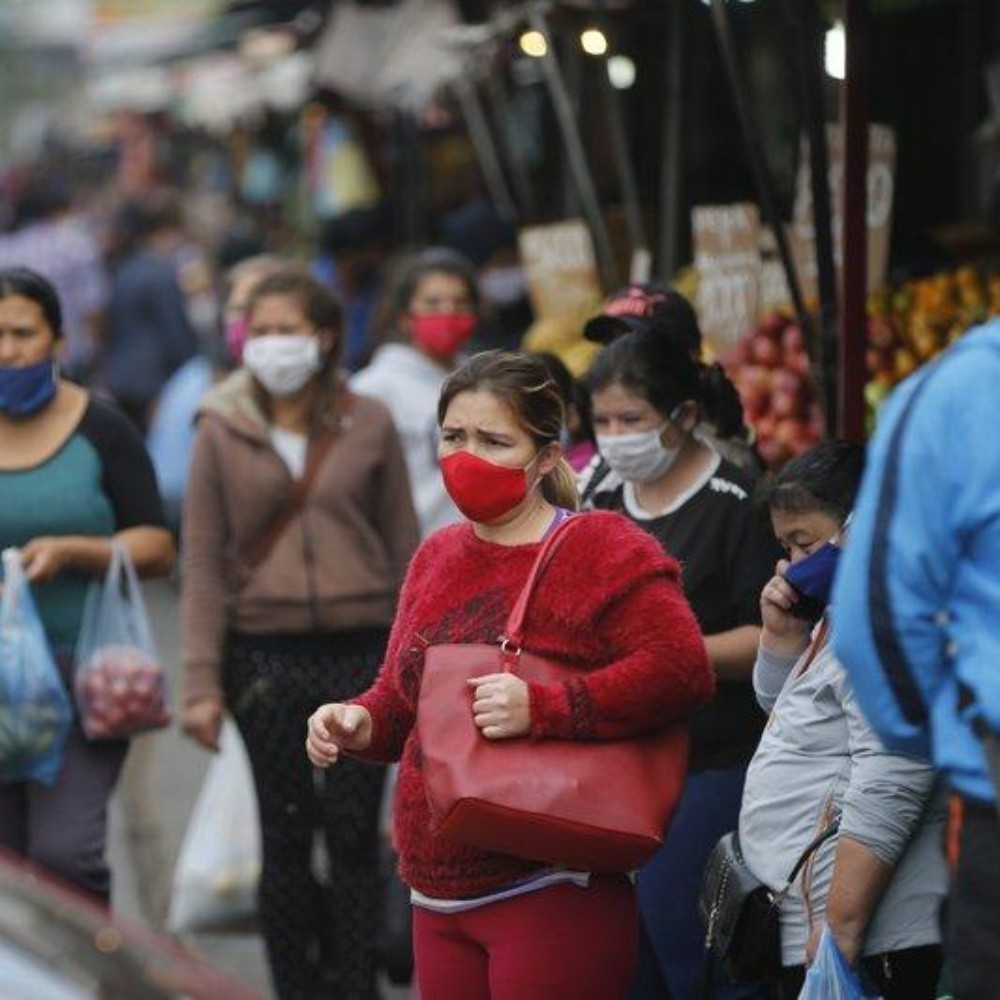 Assumption.- At least seven injured, dozens of people arrested and looted in shops were the result of a violent protest against the return of a total quarantine ordered by the Paraguayan government in the face of the increasing case of coronavirus in the Alto Paraná, on the border with Brazil.Clashes with police took place Wednesday night in Ciudad del Este , capital of the department of Alto Paraná, where according to the authorities has registered 30% of the almost 50 killed by COVID-19 in the South American nation of seven million inhabitants.
Stay informed about what matters most to you

It is an area of strong trade on the border with Argentina and Brazil, the Country of Latin America most hit by the pandemic. Paraguayan prosecutor Zunilda Martínez informed the press that some 500 people started the demonstration peacefully, but then turned violent. Protesters, he said, threw stones at cargo trucks leaving and entering the city and one of the vehicles was set on fire.
Numerous protesters raided a jewelry store, other electronics and grocery stores were also looted,» he said.

Federico González, coordinator of actions of the National Defense Council, told the press that of the 46 dead throughout Paraguay due to coronavirus since March 7, 30% occurred in Alto Paraná. The country had almost 5,000 contagions so far, of which more than 1,700 in Alto Paraná.Paraguay has been one of the South American countries that has done better in containing the disease despite being attached to one of the world’s epicenters of infection, according to experts. But in recent weeks contagions have soared in that area of Upper Paraná and fear grew over the lack of hospital capacity there. The director of The main public hospital in Ciudad del Este, Federico Schroedel, said that most of the 24 beds in the intensive care unit of that nosococcus were occupied. The discontent of a section of the population was due to the resolution of President Mario Abdo Benítez to go back to phase zero of quarantine in the fight against the pandemic. The Minister of Health, Julio Mazzoleni, announced on Thursday that after a meeting with Authorities of the Alto Paraná it was decided to readjust the zero phase of quarantine allowing certain economic activities, with the exception of gyms, bars and shopping centre food courts, to take place from Monday to Friday between 5am and 5pm.» It’s not about waiting for the sick to get to the hospitals. We must cooperate, take care of ourselves, stay home, so that there are no contagious,» the minister said. «The world experience tells us that people should stay at home.» You may also be interested in: 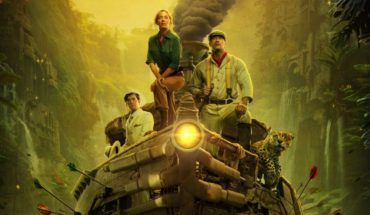 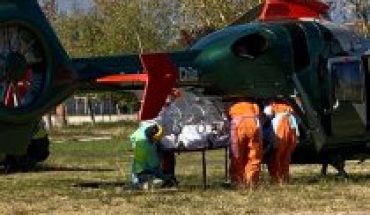 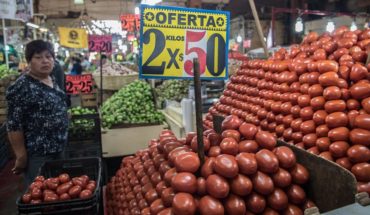 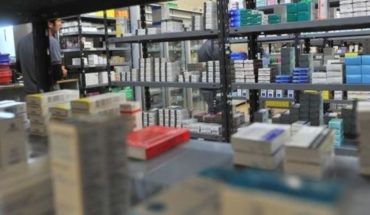