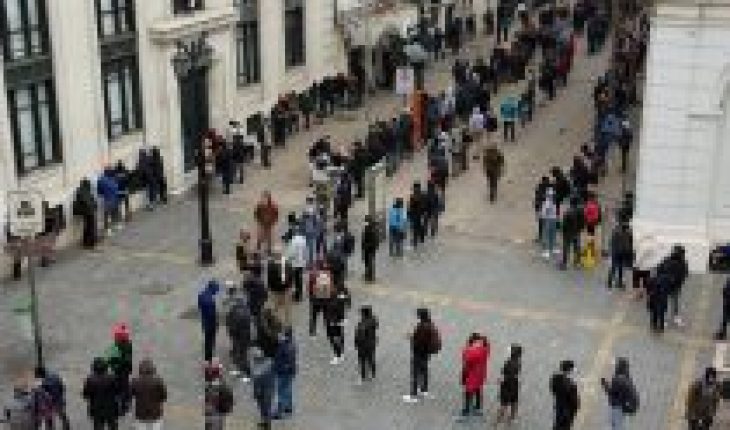 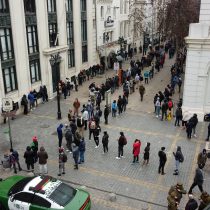 The approval of the 10% withdrawal project has had an unexpected effect: people, rather than economic authority, are doing macroeconomic policy on their own. In the absence of reasonable solutions from the government and the Central Bank, people determined – through Congress – to use their funds to resolve their crisis in the face of the pandemic.
Moreover, they are not only doing macroeconomic policy – called Keynesian, in honour of John Maynard Keynes, who was the first to propose this kind of policy to deal with economic crises – but they are also doing what many liberal economists argue must be allowed to do: to be free to decide in disarray on a permissive state intervention.
I explain, according to Eugene Fama – a super liberal economist at the University of Chicago – financial markets are efficient. This means that if people are ultra-fast they can invest and/or save in the best way, so that they can soften their consumption through the economic cycle. That is, in good times they save and invest in capital markets and in bad times they use those resources to maintain their standard of living.
According to Creole technicians, Keynesian and neoclassical theory is wrong, despite all the Nobel laureates won by proponents of both approaches. On the one hand, you don’t have to touch the savings for pensions, because people are unable to decide their future well. On the other hand, we must not continue to stimulate more economy because public finances must be taken care of. Finally, they are regressive measures.
These same technicians forget that it was precisely the technical measures that led to this behavior. The failed partial quarantines that have cost us thousands of deaths, sick and an unprecedented economic crisis, a pulling fiscal policy that left much of the population out of profits, and a monetary policy that, compared to its international peers – the US Federal Reserve and the European Central Bank – seems like the last century. No doubt that, without these wrong measures, it would not have been necessary to withdraw any 10%, in disarray of people.
I hope that the total quarantine will not rise until defeating the virus, that we do not make the mistakes of the United States, Brazil and Mexico, managed by presidents and incompetent technicians. The horizon is two months, especially August. International evidence shows that it is possible to beat the virus on this time horizon. I hope, too, that on this occasion the technicians will not be mistaken once again, for the good of our country. Macroeconomic «autopolitics» and people’s decisions are already unleashed, now we can hold back a little longer to get out of this crisis.
Finally, after the crisis there are many challenges to face: over-indebtedness of families and businesses, raising wealth taxes to finance appropriate social policies – including reforms to the pension system – and simultaneously avoiding evasion, promoting jobs in times of robotization, adequate monetary policy in the presence of increasingly complex financial markets, increasing competitiveness and reforms of corporate governments, etc. This time we need imaginative solutions – that take into account all citizens and not just so-called technicians – and not cling to immobilism or paradigms that do not even have solid theoretical handles. 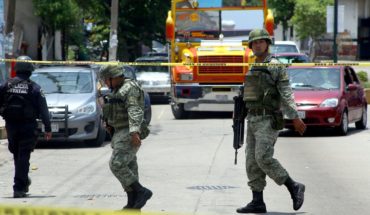 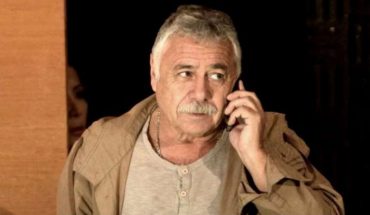 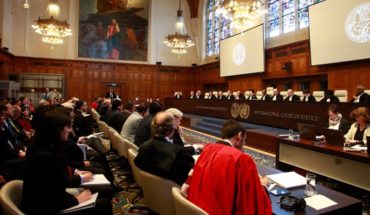 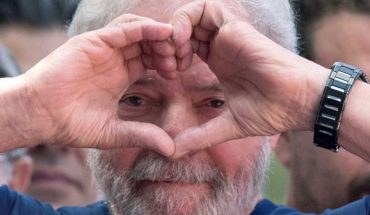