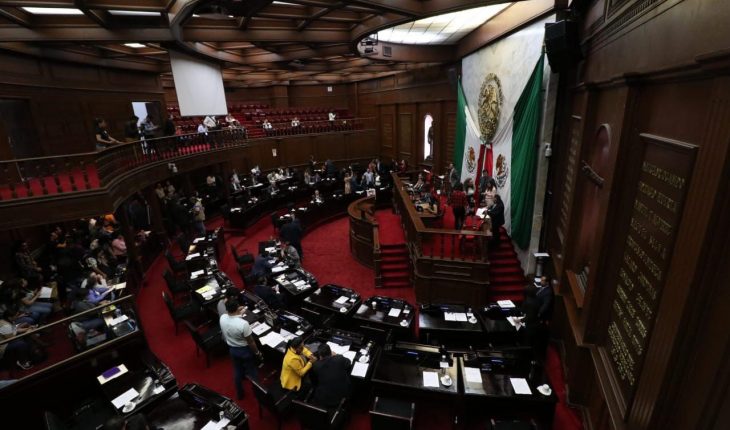 Morelia, Michoacán.- Through a statement LXXIV legislature reported two years of work the legal framework has been built to address the new circumstances required by the state of Michoacán, reforms and new laws were passed that strengthen the institutions and give certainty and clarity on the direction of the entity.
In the first year of sessions, laws were passed that will generate greater certainty for Michoacans such as the Organic Law and Procedures of the State Attorney General’s Office; in addition to laws such as Professions; Archives; the Law to Prevent and Care victims of Internal Forced Displacement; the Law on enforced disappearance of persons, disappearance committed by individuals and the System of Search of Persons and; the Law on the Coordination of Enforced Disappearance and the State Mechanism for the Search of Persons.
In the same way, this legislature has sought to give clarity, efficiency and good management to public resources, so the Law on Higher Control and State Accountability was passed; the Public Expenditure Rationality Act; the Public Servants’ Wage Austerity Act; Procurement Act.
In the field of the environment, various laws were also worked on and passed, including the Law on the Prevention and Integral Management of Urban Solid Waste and Special Management; the Environmental Conservation and Sustainability Act; the Forest Fire Burning and Prevention Act and; The Noise Control Act.
Similarly, during the first year of legislative work another achievement was the repeal of cedular and ecological taxes, reforms to the Michoacán State Revenue Act in order to extend the deadlines of the «Silver and New Account» programme, the reform to the Health Act, in order to ensure the care of renal insufficiency as well as childhood and juvenile cancer; The Comprehensive Protection of Older Adults Act; the Law on The Promotion and Craft Development, in order to support artisans in marketing; the Law on Transparency, Access to Public Information and Protection of Personal Data, aimed at ensuring the obligation to transparent wage tabs according to the principle of equality and non-discrimination.
Meanwhile, the second legislative year also yielded results for the benefit of Michoacán and its people, as progress was made with the Constitutional Reform on gender parity, in addition to the reform of the Law on Electoral Justice and Citizen Participation to prevent political gender-based violence.
Similarly, the Reform of the Law on Citizen Participation Mechanisms to incorporate the plebiscite and referendum as instruments of democracy was passed, the agreement for the Popular Consultation and mandate revocation was reached.
A new Education Law for the State of Michoacán was also passed to respect workers’ labour rights and guarantee the supreme right to education for children, adolescents and young people, in addition to Initial Education.
Derived from the pandemic caused by Covid-19, lawmakers had to work in forced marches in commissions to reform the Organic Law and Procedures of the Congress of the State of Michoacán and incorporate the virtual sessions, this in order to continue the legislative work and that there was no paralysis within the State Congress.
Thus, with reforms and new laws that have undoubtedly set the legal and legal course for Michoacán, the Legislative Power reiterates its commitment to continue in the third legislative year on the same route, so that there is a better state for the Michoacans. 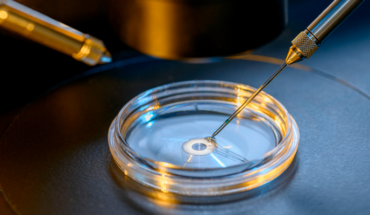 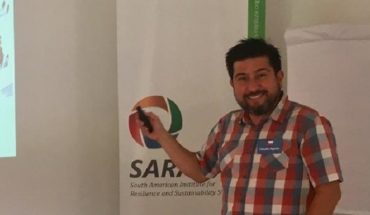 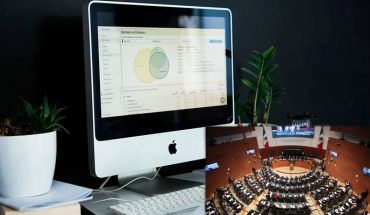 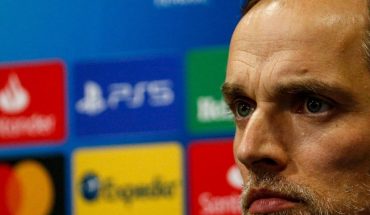