To hear that Mexico is in economic crisis is not a new issue. The figures published by INEGI regarding the second quarter 2020 behavior of the Mexican economy confirm what all of us are somehow observed or living; novelty, perhaps, lies in the «strong» or «deep» crisis in April, May and June this year, as figures indicate that the country’s economy fell 18.9% compared to the same quarter last year, decreased by 17.3% compared to the first quarter of 2020 and declined by 10.5% in six months compared to the same half of last year.
However, as with many of the issues of common interest in the country in recent weeks, published figures sought to be politicized. It is observed that the stubbornness of a sector of the population that seeks to blame the values indicated to the Federal Government, in order to derive that all the programs, works and policies implemented by that level of government are erroneous and lead to cataclysm, as if defining an economic crisis or the quarterly value of Gross Domestic Product was built in a government office. Sadly, it seems that many personnel place a «bet» to make the country wrong, look for the culprits and from there point out the need for a particular group or political party to return to positions of citizen representation or government.
I believe that to take care of collective needs socially, it does not go about looking for culprits, in any case I must consider an explanation of the situation in order to build, among all, a better state or country. Therefore, at the explanation level, it is important to note that the negative values of quarterly GDP have internal and external determinants, which I would like to describe as set out, but not limited to.
External determinants: by extending the level of analysis and reaching economic expectations for the closure of 2020 in some countries around the world, it can be verified that almost all countries expect negative values. Economic powers such as the U.S. and the Eurozone, to name a few, expect values of -6.1% and -9.1% respectively. Yesterday, international newspapers reported a drop for the second quarter of 2020, -32.9% for the U.S. and -10.1% for Germany. It could not be different, the «Great Lockdown» reduced the supply and demand of goods and services worldwide, impacting all countries including Mexico. If it comes to finding culprits, the culprit is the world and its virus that causes economic activity to close.
You may be interested: T-MEC, Michoacán and their expectations; Review by Miguel Angel Ayala Barajas
Internal determinants: if, for those stubborn that the government and the country do badly and who argue that the economy already showed worrying signs before the pandemic, there is no denying that economic activity had slowed down, they are right. In what they are not right, it is to point out that it is the responsibility of a person or a government, quarterly figures show that the slowdown in the Mexican economy began in the third quarter of 2018, since the last peak was in the second quarter of that year with growth of 3.3%, for the third quarter of that same year it presented a value of 2.8% , lower than that observed in the previous quarter; then, in the fourth quarter of 2018, I had a value of 1.3%, which is lower than the previous two quarters and thus, it was decreasing to the negative values that we all know today.
If you want to find an internal culprit and insist that it be a government, it would have to be said that the previous Federal Government delivered a slow economy, which reached a crisis in the current government. Therefore, the fault would be of both governments, but I insist, economic crises are not created by governments.
Beyond figures, the world or the internal situation, away from technicalities and explanations, has been common to hear or know of the losses suffered by business in the past months, to meet women and men who are looking for employment because in previous weeks they lost the one they had, perceived as friends or acquaintances have made use of their savings or have used their assets to obtain the moneys that allows them to cover their needs more basics; this, among many other things, are the signs of the economic crisis and it is clear to all of us, because somehow we are living it.
It has been evident, such as the suspension of school activities, the decline in government functions and the closure of many businesses as preventive measures to break the chain of contagion coronavirus, have led to and increased corporate losses, deepened existing unemployment and decreased the already declined incomes of individuals and families. Moreover, as at the global level with the implementation of similar social separation measures, there were repercussions in Mexico for companies exporting goods and recipients of tourism.
Finally, every family, every company and every government at its level, knows how big the economic crisis we suffered has been, and beyond the value of numbers, the stubborn or the guilty, they do their best to cope.
*The author was President of the College of Economists of the State of Michoacán de Ocampo A.C., is currently a professor at the top level and serves as a consultant on economics and public finances. 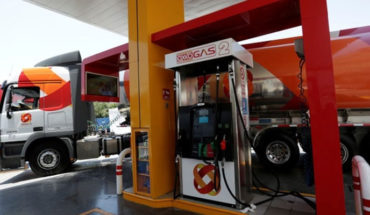 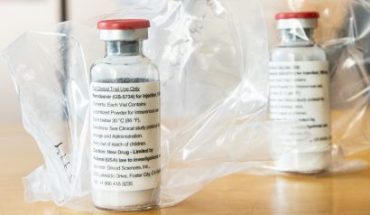 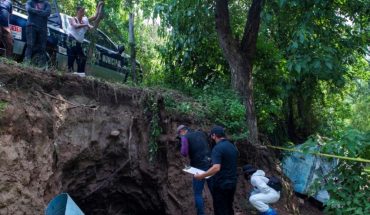 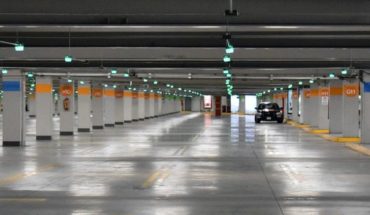