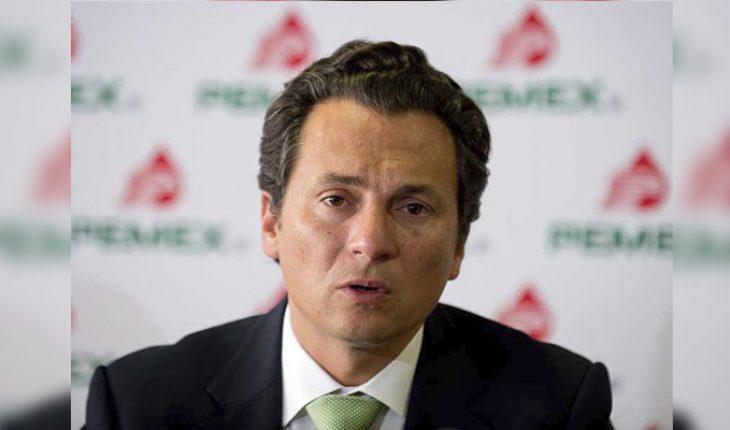 The former director of Pemex, Emilio Lozoya, submitted by email his signature of compliance with his probation to the Unit of Precautionary Measures and Conditional Suspension of the Process, belonging to the National Guard. Federal Authorities reported that due to health measures due to the COVID-19 epidemic, implemented since last March by the health authorities, the physical presence of the accused in criminal proceedings was suspended and it was determined that, in order to comply with this precautionary measure, they could sign by email.
In the case of Emilio Lozoya, it was reported that he complied with this order this Saturday, after he was discharged from a hospital located south of the city, where he was interned since Last July 17.
A private company, reportedly responsible for the monitoring of the electronic bracelet that was placed on the former director of Pemex, who will also not be able to leave either Mexico City or the country as ordered by the control judge.
It was also reported that Emilio Lozoya no longer has a National Guard surveillance, as had happened during the two weeks when the former director of Pemex was interned.
The physical presence of the accused who enjoys parole will be until the health traffic light changes, in the meantime, they will continue to present their signature by e-mail. 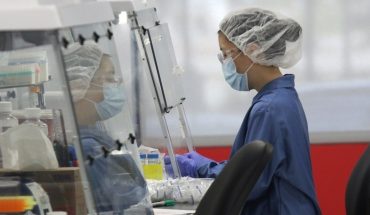 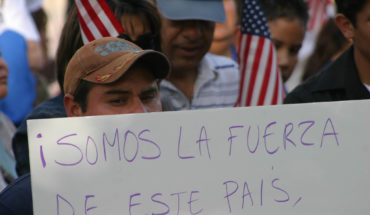 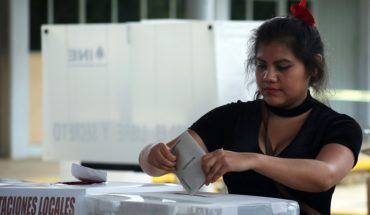