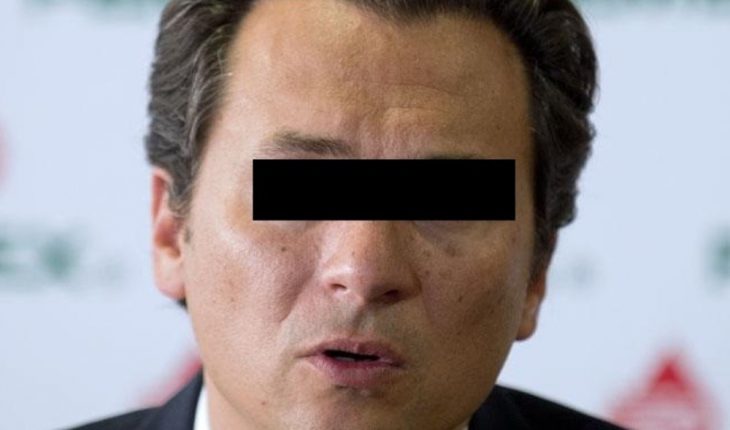 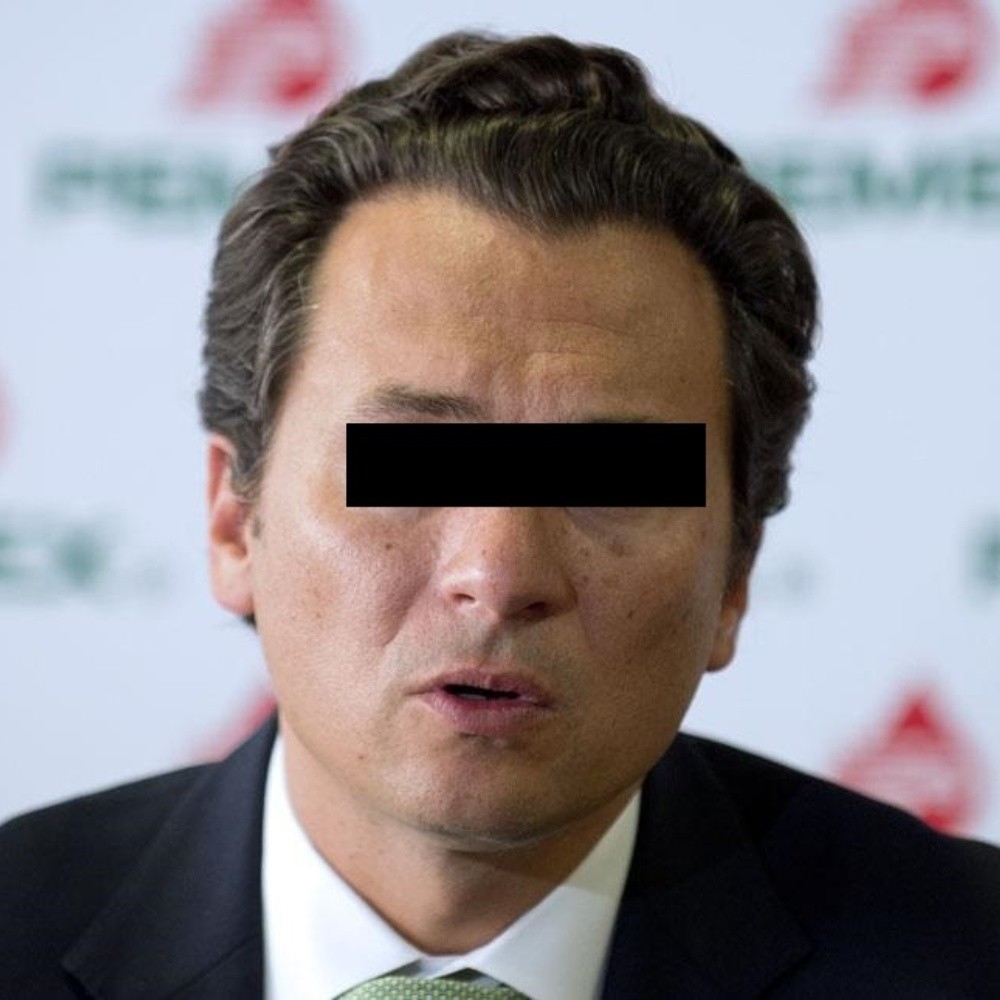 Mexico City.- Emilio Lozoya this afternoon signed electronically the freedom sheet to the Unit of Monitoring and Supervision of Precautionary Measures (UMECA) of the National Guard, so it will not be necessary to submit to the Reclusorio Norte.De agreement with sources linked to the case that they asked not to be cited, this time the former director of Petróleos Mexicanos (Pemex) UMECA.
Stay informed about what matters most to you

By email (signed the control sheet of precautionary measures). The following will be in alternate locations, said the source consulted.

Arrival in Mexico from Lozoya from Spain. Afp

Lozoya has an obligation to appear before the Unit on the 1st and 15th of each month, in the proceedings initiated to him this week by the Agronitrogenados and Odebrecht cases.In the traditional justice system, those prosecuted on probation go to sign a book of defendants in the district court that is responsible for the trial that engies them. But in the adversarial oral system this control is carried out by the UMECA, attached to the National Guard and located in a place other than the Federal Criminal Justice Center. In many cases, defendants go to the corporation’s offices on Avenida Constituents.

Lozoya was believed to give crucial information on the corrupt handling of many officials in Mexico. Afp

Officials of the Judiciary of the Federation mentioned that, since the health emergency of Covid-19, this process was suspended and recently began to carry it out over the internet. Lozoya was prosecuted this week for two cases of alleged bribes, one from Altos Hornos de México (AHMSA) for Pemex to acquire the Agronitrogenados plant and another from Odebrecht to award contracts from the state’s production company to the Brazilian construction company.

Emilio Lozoya and his case could be addressed again to find new irregularities. Afp

In the first it is linked to the process by washing and in the second for the same crime, as well as by association of criminal and bribery. From 00:30 on this Saturday, when he left the Angeles del Pedregal Hospital, the former official has no restrictions to move freely in Mexico City and the conurbada area.

He wears an electronic bracelet and is prohibited from leaving the country and the metropolitan area. You may be interested:PAN-PRD and Movimiento Ciudadano back the lawsuit against GatellJuicio to César Duarte, former governor of Chihuahua, could explain diversion networkEmilio Lozoya is discharged; You will enjoy parole 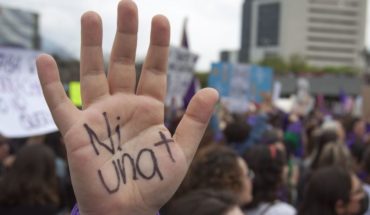 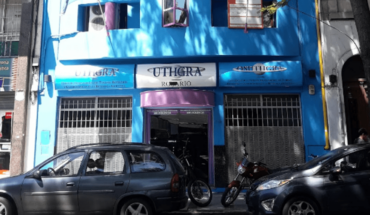 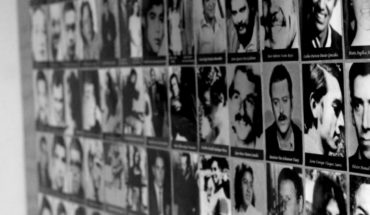 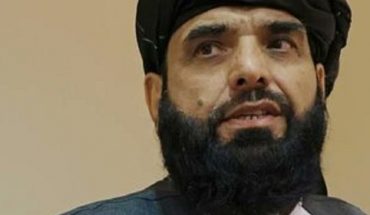