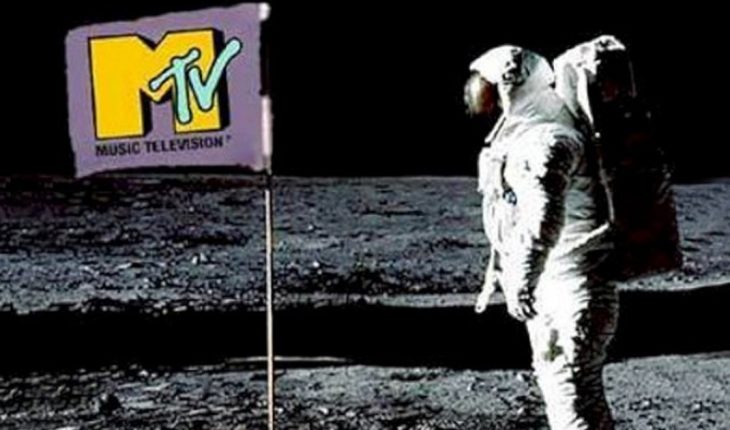 On a day like today, August 1, but in 1981, Music Television, abbreviated MTV, made its first broadcast for all the television screens of the Unidos.De states, the beginning of the show could not be more American: it saw an astronaut stepping on the Moon but, instead of the American flag, the MTV flag appeared and, instead of saying “a small step for man” , the astronaut spat: “Ladies and gentlemen, Rock and Roll”.
Created by music producer and entrepreneur Robert Pittman, the channel was intended to pass music 24 hours a day and with video clips from the bands of the time. In an era when YouTube and Spotify were a dream and you could only listen to music through radio or cassettes, MTV broke in and catapulted to success many artists who are now mass idols: Eminem, Michael Jackson and Madonna, among others. That said, the criticisms soon arrived and were not on anyone’s side. David Bowie himself criticized MTV’s nearly zero space for African-American artists.

In the 1990s, MTV entered its glory days with incredible series such as Daria and Beavis and Butt-head, as well as the innovative unpluggeds. 39 years after its entry into the world, MTV is a very different channel from the first. Find out why on Instagram TV we put together on the ephemeris. 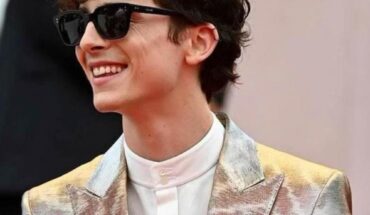 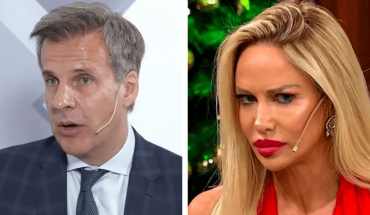