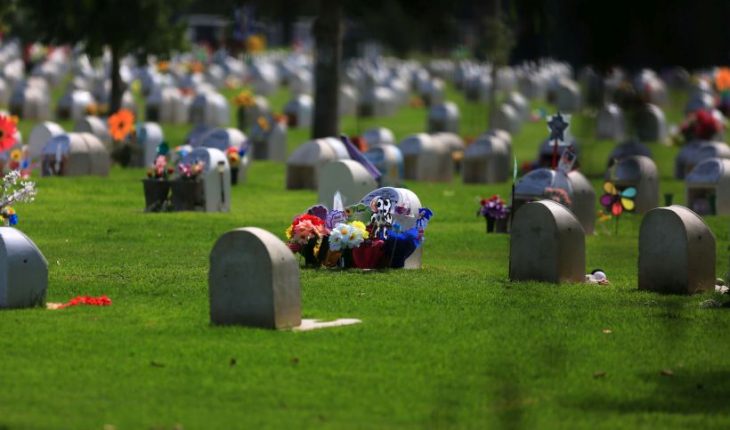 The Supreme Court, ratified a first instance ruling and condemned the Maipu Trail Park Cemetery to pay compensation of about $27 million pesos to the consumer affected by a series of violations of the Consumer Law.
The case originated in January 2014 when the affected woman attended to visit the grave of her in-law, who was buried in the place she had bought years earlier. However, upon arriving at the site she realized that she had been removed.
After requesting explanations, they told her that the remains were indeed no longer in the tomb that she had purchased, as they had been exhumed and transferred to a mass grave due to the delay in the payment of some burial and maintenance fees.
Although it had indeed been delayed by some quotas, the affected person, whenever he could, repaid the debt by means of payment, a situation that had never been challenged by the cemetery.
The affected party appealed to SERNAC, a body that, after analysing the background of the case, filed a complaint with the 3rd Local Police Court of Maipú.
The court of first instance accepted the Sernac’s arguments, condemning the Path Park to pay compensation of 25 million pesos for moral damage, in addition to 72.16 UF (about $2 million) for emerging damage, i.e. the effective loss in the estate experienced by the affected consumer and the payment of a fine of 100 UTM (about $5 million) for having violated the Consumer Act.
In addition, the 3rd Local Police Court of Maipú declared as abusive several of the clauses established in the cemetery contract, among them, the one concerning the delay in 30 days in the payment of the maintenance fees that would entitle the company to return the burial, allowing him to exhume and send to a mass grave the remains of the persons buried in that tomb.
Following this judgment, the case was analyzed by the Court of Appeals of Santiago, a court that overturned the first instance ruling.
The judgment was overturned by the Court of Appeals of Santiago, so sernac appealed to the Supreme Court through an appeal, which was accepted by the country’s highest court, completely ratifying the judgment delivered in the first instance. 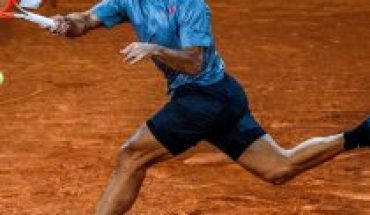 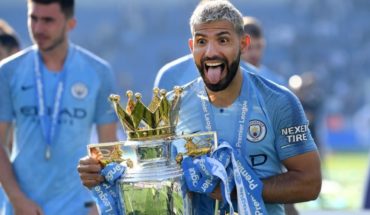