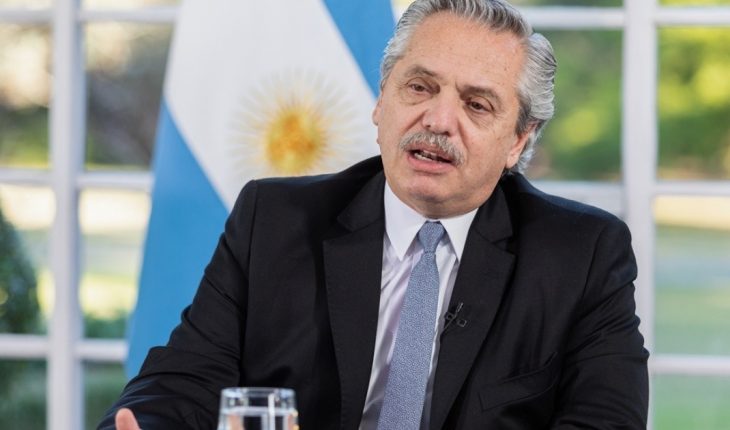 The President of Argentina, Alberto Fernandez, anticipated this morning in an interview with Roberto Navarro in El Destape that as long as there is need the State will continue to grant emergency Family Income to those who qualify to collect it.» As long as there is need, the IFE will continue to exist,» he revealed and also left the door open to deliver a Universal Income when the economy is more stabilized: «Universal Income was not ruled out, but it is a longer path and a more stabilized economy. And it’s going to be for everyone.»

«Early quarantine was successful. It gave us time to put up with this moment. If the province of BsAs hadn’t done it, it would be saturated,» he said, adding: «If everything is open people relax. In each CABA apple there are 5 infected. We must avoid social gatherings. We all want to see others, but it’s the main risk,» about the amount of contagion that is increasing in AMBA. About CABA was more specific and explained: «Horacio Rodríguez Larreta has a more improved growth in CABA, but it is still a growth. And if you keep growing, you don’t have to relax.» On the economic side he criticized the media: «Our economy is falling and it is because of quarantine. The world’s economy is falling and it’s the fault of the pandemic. They are very obvious,» and with regard to the debt, he sentenced: «Our offer was the last. We’re not asking anyone to lose, but to win a little less. We hope you understand.»

«If I’m required to have more adjustment from retirees, I’m not going to do it. That’s clear. I’m not going to let the Argentinians put the Hell off anymore either, I’m not going to do it,» the president said, and he also confirmed that economic measures are ready for the coming months. Finally, he said: «We want to rescue Vicentin, not his managers. The managers were rescued by the previous government. The 60 days we took to see how to deal with Vicentin’s, we’re gone and all the data we have is that the assets cover a third of the debt they have,» and concluded, «To hedge private debt, no. Saving shareholders, no. Rescue a company to serve the Argentine state, yes.»
In this note: 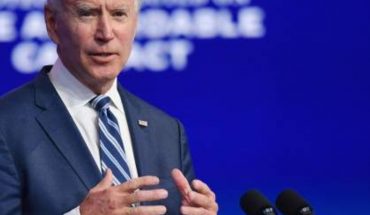 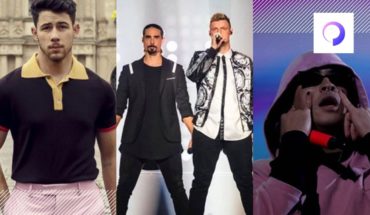 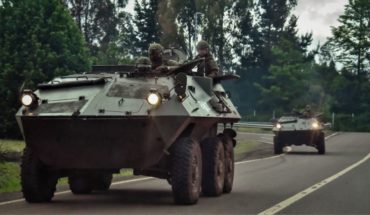