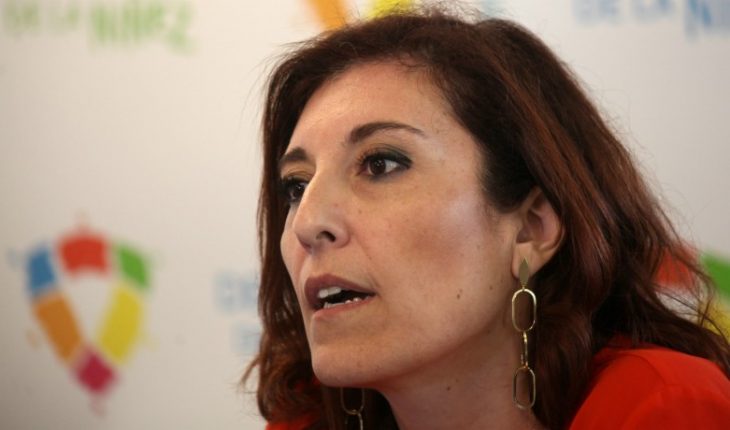 The Ombudsman’s Office issued a public statement on Sunday in which it strongly condemned all the acts of violence recorded in the Region of La Araucanía, especially acts of racism towards the Mapuche people. He also expressed concern at the persistent inability of the State of Chile to promote, protect and guarantee the human rights of the children and adolescents of the Mapuche people, also condemning any act of racism that directly threatens them and them, as per part of that indigenous people.» Every act of violence must be investigated, prosecuted and punished criminally, with full protection of the human rights of those involved, and must be without discrimination, demonstrating the State that, through its various organs, respects, unrestrictedly, the human rights of all the people who inhabit the country, without discrimination in the exercise of criminal prosecution» Added. He also said that he hoped that the Ministry of interior and public security, Carabineros and the area’s Prosecutor’s Office, «will tell the country how many detainees exist for having gathered, on the outskirts of the municipality illegally taken, violating the curfew, health standards, the gun control law and vociferously vociferously racist and discriminatory cries against the Mapuche people.» It stated that it urges that the situation in the area «be addressed by the Executive Branch in compliance with the requirements imposed by the international human rights standards to which Chile has been obliged, and it is that duty of the State that we as Ombudsman of children will continue to demand, through the exercise of the powers granted to us by the law , deployed in the Region, ensuring and demanding that Mapuche children and adolescents be respected and guaranteed the effective exercise of all their human rights, and that the State fulfils its duty to provide them with enhanced protection, in accordance with due requirements, by eradicating spaces for violations such as those that have so far had to suffer,» he concluded. 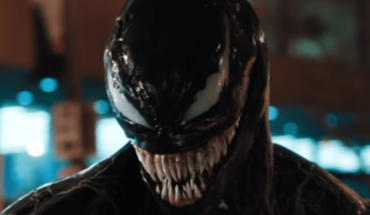 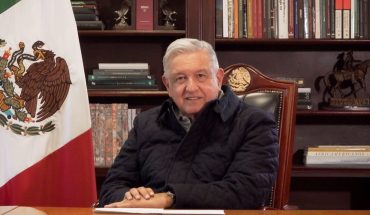 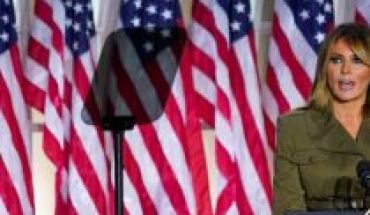 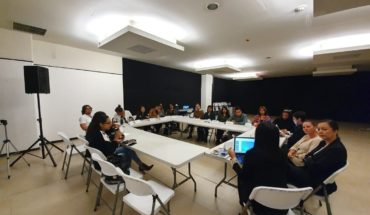