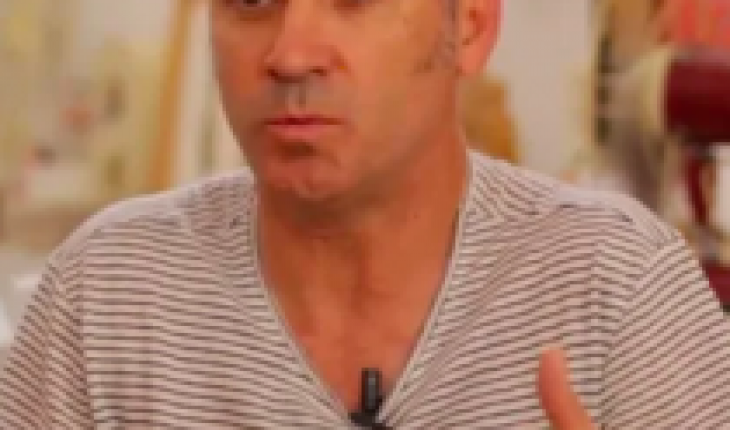 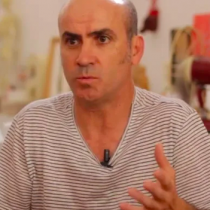 Via online upon registration by sending email to sescudero@uft.cl
Thursday, August 13th 12.00 hours.

Quarantine measures implemented to tackle the COVID-19 pandemic have turned screens into a connection window and made it easy to know other people’s personal spaces.
This is how «Stories of Workshop» emerged. Creative Studies», a cycle of conversations organized by the Finis Terrae University School of Design in which prominent designers from different parts of the world will show and describe the places where they work, which is the most valued space for these professionals. Guests will also talk to academics at this studio house about their creative processes and trajectory.
The first session, which will be held on Thursday, August 13, at 12.00 hours, through the Zoom platform, will be opened with Spanish graphic designer and illustrator Isidro Ferrer, 2002 National Design Award and 2006 National Illustration Award. The artist will talk to the connoted graphic designer and posterist Julián Naranjo, an academic at Finis Terrae University.
Ferrer is considered one of the best designers in Spain today, he is the author of more than 30 publications and countless advertising, theatrical and social posters, which have earned him several awards in the area in Spain, the United States, France and Sweden, among others. In addition Ferrer created the graphic image for the centenary of Luis Buñuel and worked for publishing groups such as Alfaguara and Santillana, in addition to the newspaper El País.
«This will be a meeting space to meet and share the creative studies of renowned designers and their new experiences in the ways of creating and doing in isolation and unpredictable times,» said Carolina Montt, director of the U. Finis Terrae School of Design.
All conversations in this cycle are free, upon registration by sending email to sescudero@uft.cl
Upcoming conversations
In the next session of «Workshop Stories. Creative studios», the guest will be the outstanding Mexican industrial designer, Héctor Esrawe, whose work extends from the design of objects to installations in the public space. Esrawe will talk on August 27 at 12.00 with architect Felipe Assadi, dean of the Faculty of Architecture and Design of Finis Terrae University.
Then it will be the turn of a Chilean: José Manuel Délano. Based in Berlin, he has made various interventions in both museums and public space in the German city, concerning social issues. On September 10, he will talk to designer Francesco di Girólamo.
The cycle will conclude with spanish graphic designer Marta Cerda. Based in Amsterdam, she has worked on global projects spanning art direction, design, illustration and typography, with brands such as Coca Cola, Ray Ban and publishers and magazines such as Wired and The Guardian. Cerda will talk to graphic designer Fernando Costa on September 24 at 12.00 hrs. 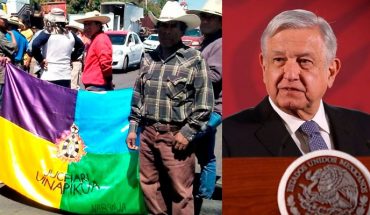