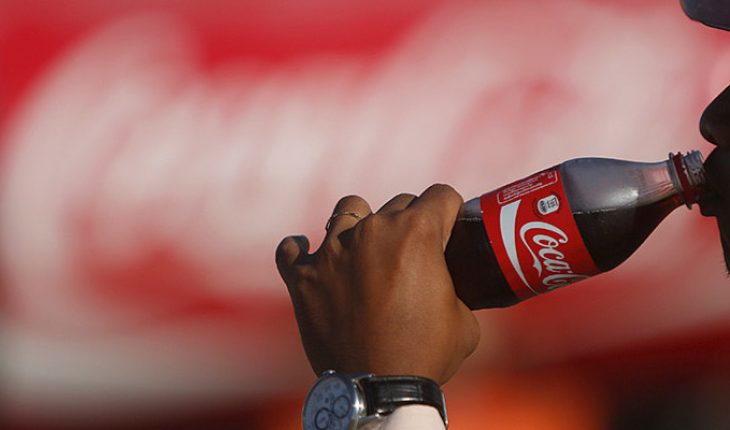 Coca-Cola’s cooling company funded a global network of scientists to generate studies that minimize the impact of consumption of sugary drinks on the obesity pandemic internationally, according to a study published in the medical journal Public Health Nutrition.
The publication details that, for more than one luster, Coca-Cola has promoted the creation of a non-profit scientist organization called the Global Energy Balance Network (GEBN), whose purpose was to promote the interests of the cooling industry and influence decision-making and public policies.
«Coca-Cola seeks to influence public health researchers to promote their interests, in line with other evidence that the food industry has tried to influence public policy,» reads in a team of researchers who reviewed 18,30 pages of correspondence between Coca-Cola and academics specializing in public health from the universities of West Virginia and Colorado in the United States. , which were funded by the GEBN.
The study reveals that Coca-Cola used tactics similar to those implemented by the tobacco and alcohol industries to promote its buoyant business.
First, he sought to fund scientists and hide as a source of funding. Second, Coca-Cola also sought to generate a network of contacts in public and political spaces to take advantage of it and promote the idea that the obesity pandemic is due more to lack of exercise than to eating problems, such as the consumption of products with excess sugar.
«The emails contained evidence of practices associated with ‘building coalitions’, including establishing relationships with opinion leaders and health organizations, to establish relationships with public policymakers. In some cases, these two practices seemed joint, as the partnership between the academy and Coca-Cola facilitated contacts with other entities, including politicians, industry and community groups and researchers,» the study reads.
Coca-Cola’s efforts were not limited to funding GEBN in the United States. Another example of this network of influencers took place over the past five years in South Africa, where the cooling company «financed the Institute of Racial Relations to conduct research on a proposed sugar tax.» As a result, the researchers explain, «the resulting public policy initiative opposed taxes on sugary drinks, without the conflict of interest being revealed.»
This is not the first time Coca-Cola has been flaned with making payments for the benefit of the sugary beverage industry.
In 2016, for example, a study published in the American Journal of Preventive Medicine revealed that both companies funded 96 health-promoting organizations in the United States to minimize the relationship between obesity and sugar consumption.
Sponsored organizations included 63 public health institutions, 19 medical institutes, seven health foundations and five government agencies, as well as two food distributors. 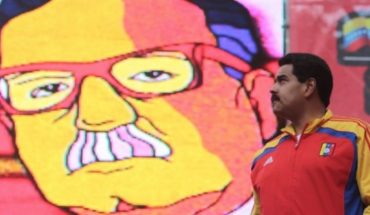 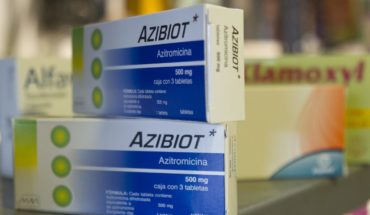 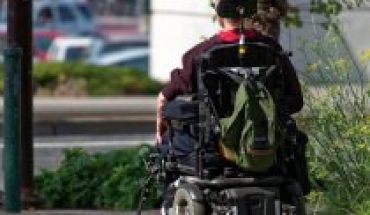