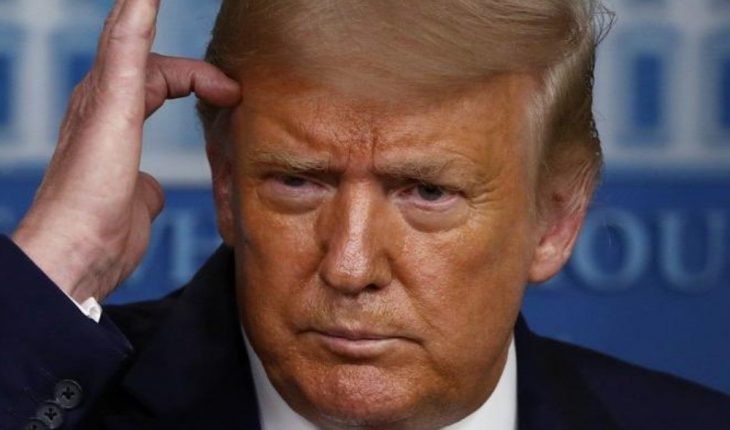 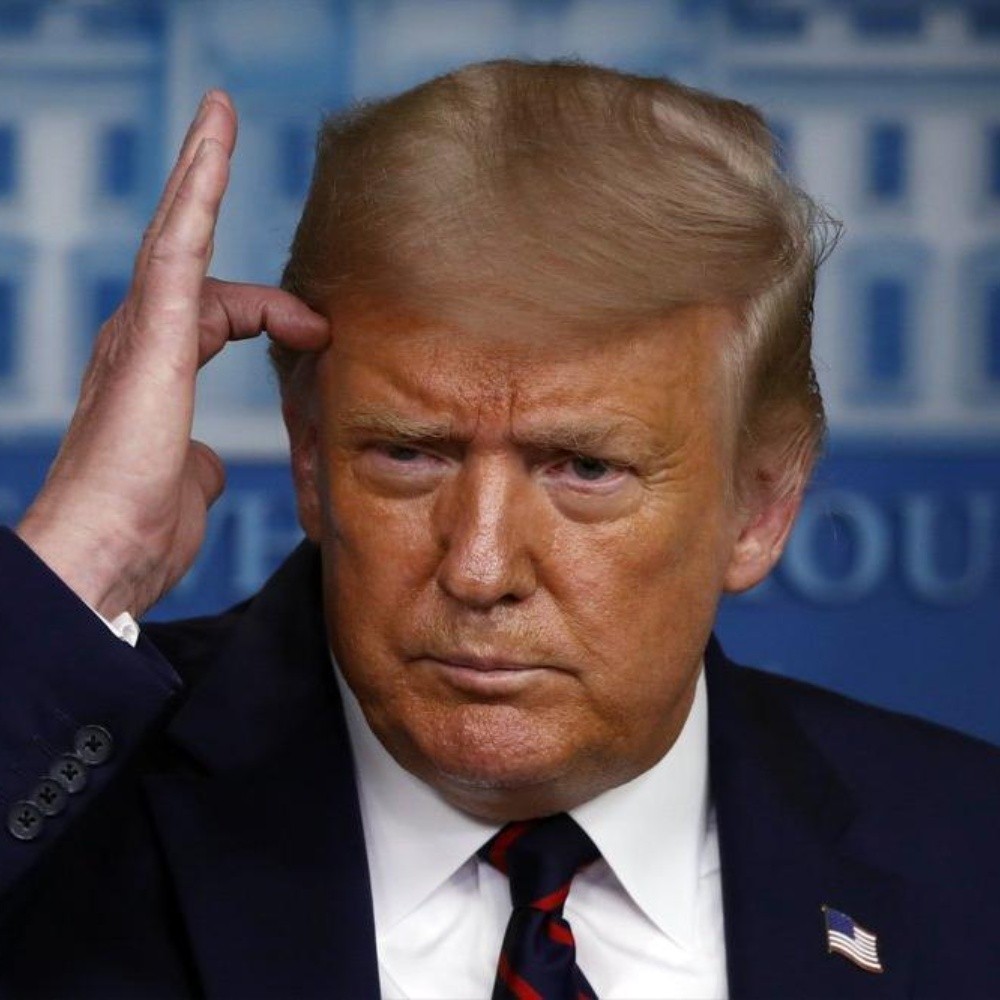 Washington — President Donald Trump insisted on Wednesday that the coronavirus will “disappear” at some point and also maintained that minors are almost immune to the virus to defend the opening of schools, a theory that has caused Facebook and Twitter to censor it.
“He’ll disappear. Disappear. Things are gone. I have no doubt it will go away,” Trump said during a press conference at the White House, as the U.S. approaches 5 million cases and exceeds 158,000 dead, thus being the country most punished in the world for the pandemic.

Since the advent of the virus in the United States, Trump has insisted on several occasions that it will disappear, while the social, economic and health crisis in the country he presides over is worsening at times.
Stay informed about what matters most to you

The representative also took advantage of his almost daily appearance before the media to defend the opening of schools here a few weeks before the start of the course, which has become the last discord between the White House and some of the governors who want to maintain stricter measures. To do this, the president insisted on his theory that children are almost immune to the virus, so there is no danger with the reopening of schools.
“For whatever reason, children handle the Chinese virus very well, and they may become infected but if they become infected it doesn’t have much impact on them,” Trump said.

Although he has been defending that thesis for weeks, it was on Wednesday that it had a greater impact after Facebook and Twitter censored a video of an interview with Fox News in which the president claimed that children were “almost immune” to the virus. It was the first time Facebook had removed content from Trump’s account, claiming that the video violated social network misinformation policies regarding the coronavirus.” This video includes false claims that a group of people are immune to COVID-19, what is a violation of our rules on malicious misinformation from COVID-19,” a Facebook.Twitter spokesperson, meanwhile, told The Washington Post, which in recent weeks has removed or hidden content from the president, blocked the official account of Trump’s campaign for sharing that same video and put it as a condition that it erases it to reactivate the Activity.
“If you look at the children, the children are almost – and I would almost say almost quite — but almost immune to the disease,” Trump argued in the interview with Fox News.

You may also be interested: Facebook pulls trump video for the first time for “false information” THE UNITED States wants to ban Chinese mobile apps 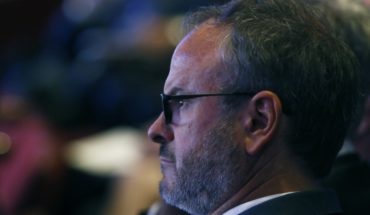 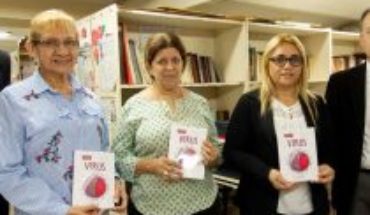 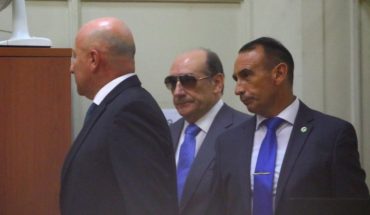 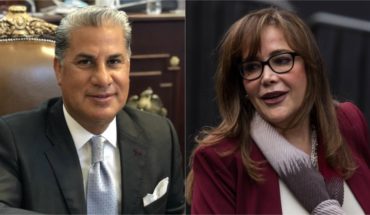