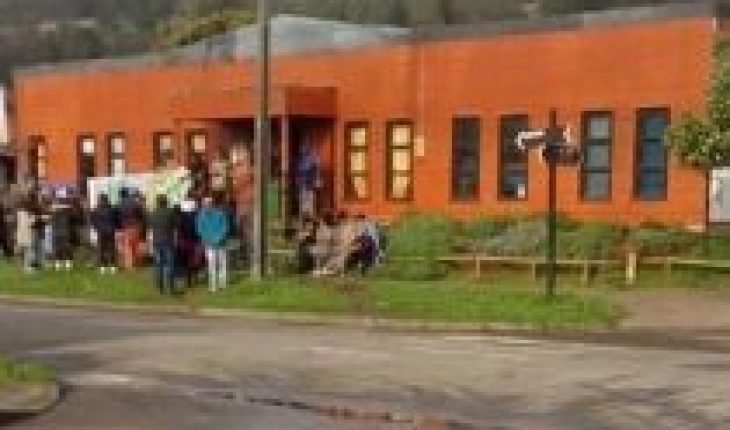 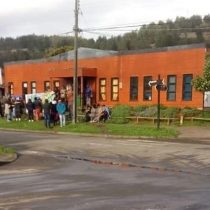 The eviction on Thursday of the municipal building of Tirúa, southern Chile and occupied by Mapuches in support of indigenous prisoners on hunger strike, left at least three detainees and deepened the tension in the area, on the eve of a crucial meeting between communes and authorities.
«In the face of the illegal seizure of the municipality of Tirúa, personnel of the Prefecture of Public Order Control (COP) proceeded in accordance with order of eviction. There are currently three people in detention. Damage is reported at the access door,» Carabineros police reported on Twitter.
A hundred people peacefully occupied the Tirúa consistoral building on Wednesday, 700 kilometres south of Santiago, to reject the violence recorded in the area in the last few days and in support of the hunger strike held for more than 90 days by thirty Mapuche prisoners.
The best-known Mapuche prisoner is the «machi» (spiritual guide) Celestino Córdova, who was sentenced to 18 years in prison for the murder of an elderly couple in 2013 and seeks to serve his sentence at his home and renew his «rewe» or spiritual energy.
«There is a problem that is not historically solved, has been incubating and developing and, unfortunately, no government, especially this one, has sought a solution of understanding and agreement so that this does not continue to happen,» Mayor Tirúa, Adolfo Millabur, told the media.
On Thursday morning, at least 10 trucks and three machinery were set on fire in Padre Las Casas, in the La Araucanía region, according to local newspapers.
In that region and others in southern Chile there has been for decades the so-called «Mapuche conflict», which has risen in intensity in recent weeks and which pits indigenous communities against agricultural and forestry companies that exploit lands considered ancestral.
Among the main Mapuche claims are greater representation in Parliament and the creation of an Indigenous Ministry, as well as the constitutional recognition of the indigenous peoples and the implementation of UN Convention 169, ratified by Chile more than a decade ago.
According to figures from the last census, Mapuches are the largest native town in Chile and account for about 10% of the population.
Five municipal buildings in the area that had been occupied days ago by mapuche communes were violently evicted on Saturday night by Carabineros, while civilian groups armed with sticks released racist cries against the Indigenous.
The Government convened a meeting on Friday in Temuco, capital of La Araucanía, with representatives of Mapuche prisoners and regional authorities to try to decompress the conflict, although the comuneros have placed little hope on the meeting.
Video via Twitter @MegafonoPopular 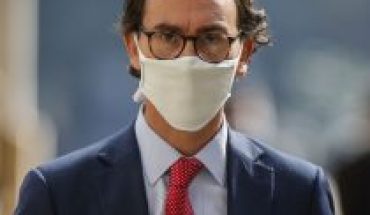 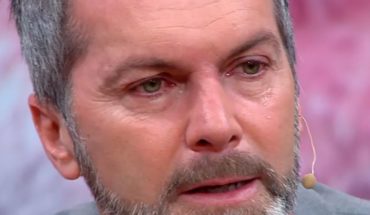 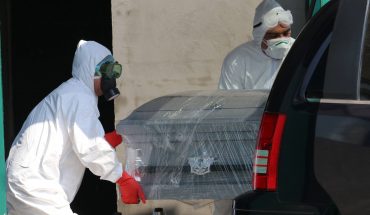