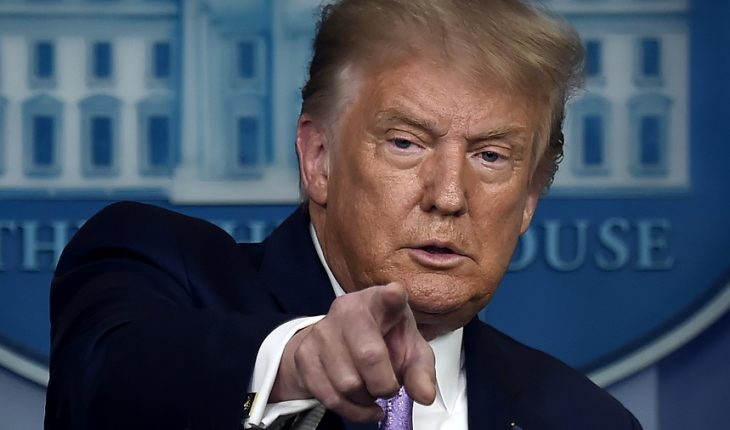 Facebook and Twitter on Wednesday took action against the accounts of US President Donald Trump and his campaign for re-election, for violating the rules imposed by the networks to combat misinformation.
Twitter announced that it temporarily blocked the official account of the Republican representative’s re-election campaign due to a tweet containing misinformation about the coronavirus.
The tweet posted by the account @TeamTrump replicates a claim by Trump that children are «almost immune» to covid-19.
This is «in violation of Twitter’s anti-misinformation rules,» AFP told a spokesman for the San Francisco-based platform.
«The account owner must delete the tweet before they can tweet again,» he added.
Earlier, Facebook withdrew a video from Trump’s page that features an interview on the Fox News network in which the Republican representative makes that claim that children are «almost immune» to the coronavirus, an assertion the social network called «harmful disinformation about covid.»
The video «includes false claims that a group of people are immune to covid-19, which is a violation of our disinformation policies,» a spokesman for the main social network told the AFP.
This is the first time Facebook has removed an item from the president’s page for «misinformation,» although it removed a post from his election campaign account for using a Nazi symbol.
However, the platform had already put a disclaimer in a Trump post that alleged that mail voting would lead to a «corrupt» election last month, honoring its promise to increase efforts to combat misinformation, even from world leaders.
Facebook and Twitter took steps at a time when they face pressure to prevent the spread of misinformation on the one hand, while being accused of muting opinions by requiring users to post truthful information.
Favourite theory
When asked about Facebook’s decision during his press conference at the White House, Trump defended himself by saying, «What I’m talking about (in the video) is about (being immune) from getting very sick.» «If you look at the children, I mean, they can get rid of it (the coronavirus) very easily.»
Health officials have urged people of all ages to protect themselves against the virus, considering that they are all at risk.
Children represent a minimal portion of hospitalizations for covid-19 and deaths have been few so far.
But studies have shown that although we are less vulnerable than adults, minors can spread and transmit the virus.
Last week, Trump sparked misleading medical speculation that earned him criticism from his own expert adviser and praise for an eccentric medical preacher who promotes conspiracy theories.
In this way, the representative ended a short period during which he sought to lead his campaign for re-election, hardly affected by criticism of his management of the pandemic, which leaves more than 160,000 dead and havoc in the world’s main economy.
Trump said it was unfair that prominent U.S. infectious disease specialist Anthony Fauci was more popular than him.
He insisted on his favorite theory, contrary to what his advisors advised him and most doctors, that the malaria drug hydroxychloroquine can be used to treat patients with COVID-19.
And she went out of her way to praise Stella Immanuel, a doctor and preacher who believes in witchcraft and claims there is a conspiracy to vaccinate people against religion, whom she called «spectacular.»
What we do in Animal Político requires professional journalists, teamwork, dialogue with readers and something very important: independence. You can help us keep going. Be part of the team.
Subscribe to Animal Politics, receive benefits and support free journalism #YoSoyAnimal. 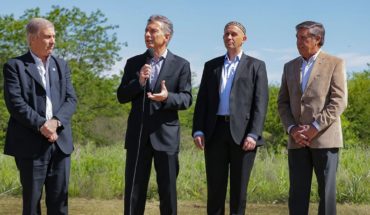 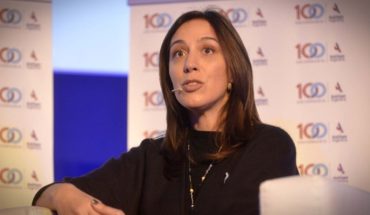 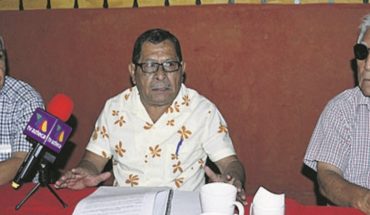