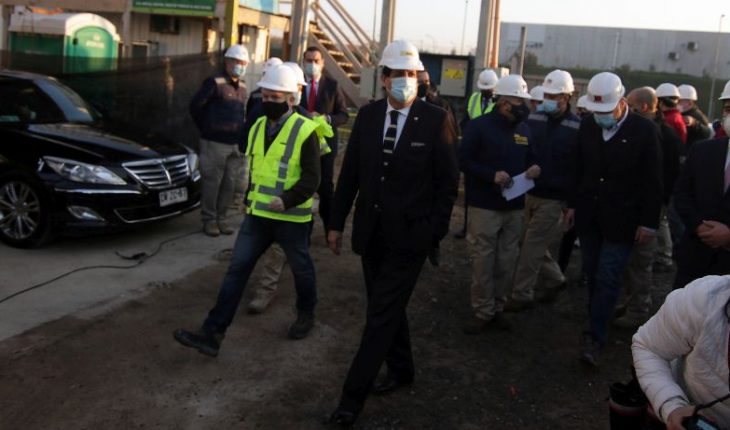 The interior minister, Victor Perez, referred this morning to the crime of Amber Cornejo, after the body of the 16-year-old girl was found lifeless on Thursday in Villa Alemana, and his stepfather, Hugo Bustamante, convicted of double homicide and who was benefited by a pardon, as the main suspect in the crime, was arrested.
Pérez called the event an «atrocious crime, which has left naked as for the public and for the government it is clearly incomprehensible and unacceptable that a criminal, that a murderer, who committed two crimes is at large.»
«We hope the issues, the prison benefits, the provisional freedoms will be applied, with greater rigour, and particularly by listening to the specialized agencies in this specific case, it is Gendarmerie,» he added.
On the complaint presented by the Executive for the case, Secretary of State said that «we will contribute as in each of the cases that the investigations and that the analysis of these subjects are as rigorous as possible, because we want to represent the national feeling, which today is of indignation, is of incomprehension, of how someone who murdered people on another occasion , minors, could be in a position of freedom.»
The interior holder reiterated that «a person sentenced by the courts to 25 years in prison (27), less than half (of the sentence served) is outside and returns to commit a crime. That’s leaving citizenship in defense.»
At the same time, Minister Pérez argued that «there is no doubt that the courts of justice and those who implement these measures have to live up to it, especially when Gendarmerie in a very precise report clearly stated that it was absolutely inconvenient (Bustamante’s freedom). I think there, in that lack of diligence, we have at least lost a precious life» 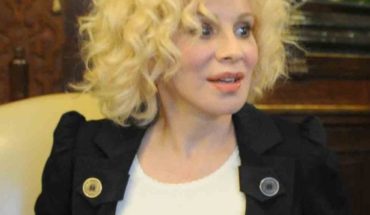