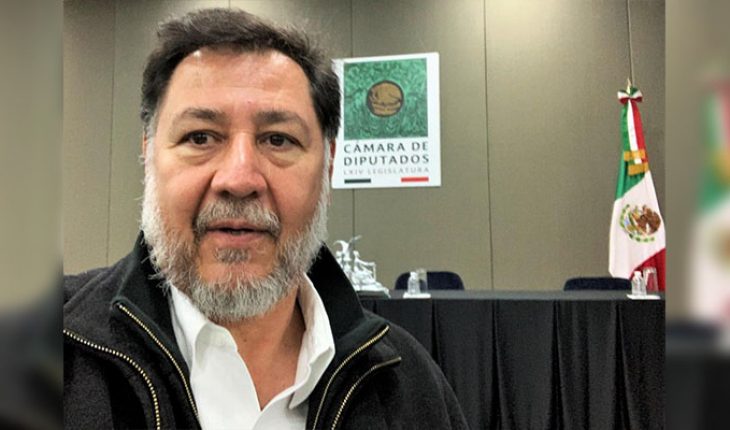 CDMX. – Although Fernández Noroña first stated that the Labour Party would chair the Board of Directors in San Lázaro, minutes later the deputy qualified his message by noting that the «battle» for the presidency would be «tough»,
«I have some good news for you,» the politician announced on his Twitter account: «PT will preside over the last year of the LXIV federal legislature,» he wrote minutes later he amended his message with another tweet.

I’m sure @DiputadosPTLXIV will preside over the @Mx_Diputados, but the battle in the coming weeks will be tough. So don’t stop expressing your support.
— Fernández Noroña (@fernandeznorona) August 7, 2020

However, the PRI, which seeks to chair the Board of Directors, indicated through the deputy and former president of that party, René Juárez Cisneros, that the approval of the tricolor is still lacking.
On Friday, the national media La Razón published an interview with Noroña, in which he accused the members of the Institutional Revolutionary Party of being «gandals», for having used his majority to hold the chairmanship of the Board of Directors in San Lázaro in the last legislatures.
For this reason, he warned that it would be «irresponsible» to allow them to hold that position, and called the banks of Morena, Encuentro Social, and the Green Ecologist, to support the PT in its aspirations to occupy the presidency of San Lázaro.

«If we rebuild the unity of the Together Coalition, of which the Green Party is already a part, I see no difficulty for us to build two-thirds (…) how are you going to give the legal representation of the Mexican congress to the PRI?, to a party that the population disappeared because they do not want it, how we are going to explain that, that can not be, we would lose credibility with the public, it would be irresponsible,» he said. 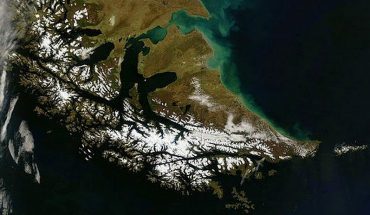