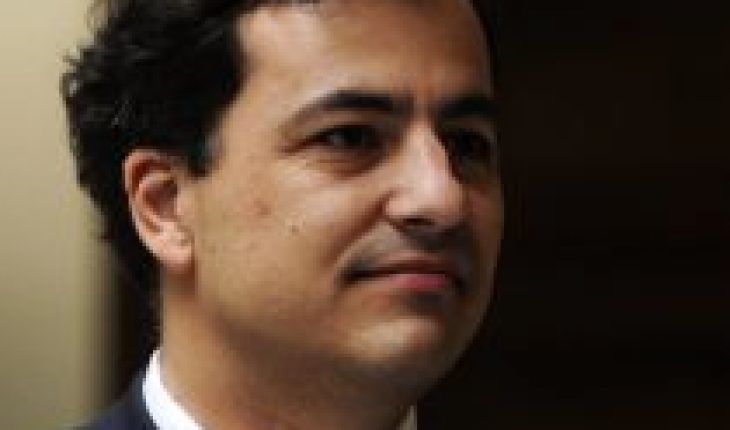 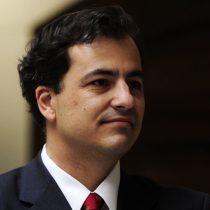 As soon as he settled in the offices of the Ministry of the Interior, Víctor Pérez summoned the former deputy, Gonzalo Arenas, who was left in charge of the team of advisors of the portfolio.
Arenas contemplates a very close link with La Araucanía. He served as deputy for the 6th arrondissement between 2006 and 2014, and was later appointed in 2019 by the former Minister of Social Development, Sebastián Sichel, in charge of the Indigenous Affairs Coordination Unit, which was intended to «save indigenous consultation», something that was ultimately not possible.
Arenas is married to Carla Daniela Kutz Fernández, a partner to his father, Hugo Carlos Kutz, of the Kutz Limited Import Agency, a family business in the agricultural sector.
In the case of his father-in-law, he has, among others, his most important property, that of «La Laguna», located in Pailahueque, in Ercilla, and which is valued at 257,695.683. This territory is in conflict with the Huañaco Millao Autonomous Community, which initiated a recovery process on June 23 at the foundation, the same day that the then ministers Gonzalo Blumel and Alberto Espina visited the region.
Hugo Kutz also has 11 properties valued at $1,150,212,981. For agricultural use there are 8 sites valued at $912 million, four in Victoria and five in Ercilla. Long-standing in the region, it is known of its closeness to the mayor of Ercilla, José Nivaldo Vilugrón Martínez, a UDI militant. 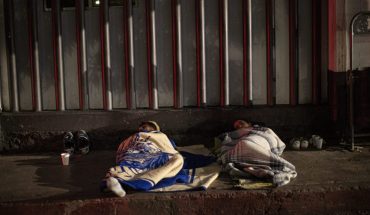 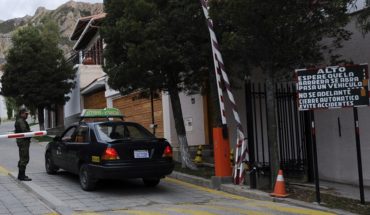