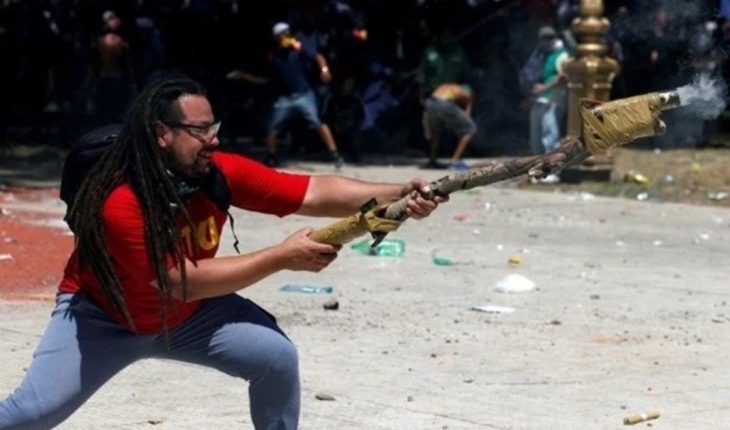 Federal Judge Sebastián Casanello decided to grant Sebastian Romero, better known as «the mortar man» on Friday, as he was registered in a 2017 protest by holding a kind of homemade mortar and targeting the police. Romero, a militant Socialist Workers’ Party (PTSU), participated in 2017 in a march against the planned reform promoted by the government of then-President Mauricio Macri, and the fact was triggered in the Plaza de los Dos Congresos, in front of the Argentine Parliament.

Romero was a fugitive from justice since that date and was only found in May this year in the Uruguayan city of Chuy. In June he was extradited to Argentina and since then he was detained with pre-trial detention issued by Judge Rodolfo Canicoba Corral.Casanello, surrogate of The Court No. 12, granted the home office to whoever was a candidate candidate of the Left Front and the Workers, and will now be in the house of a friend in Villa Lugano, where he will be monitored by an electronic ankle. The case is labeled «rebellion, injury and damage,» which has a penalty in anticipation of up to 15 years in prison. 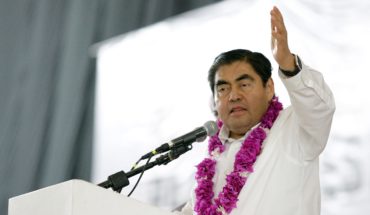 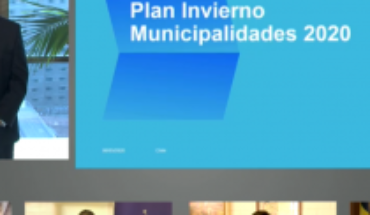 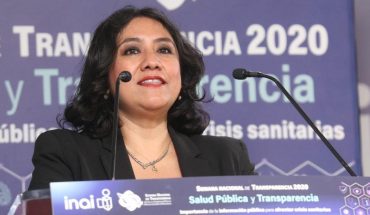