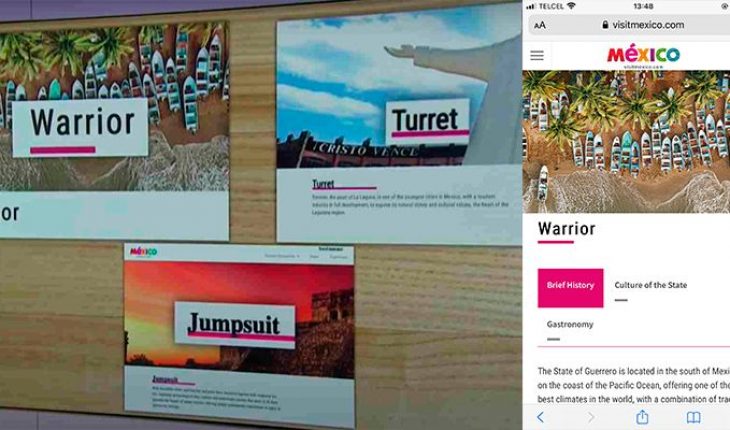 Mexico.- Translations of the VisitMexico page of the Ministry of Tourism have caused a stir on social media.

VisitMexico is a platform on which services and information for the tourism promotion of the country are agglomerated.

Internet users have taken advantage of the blunders made by government page administrators to mock and make the terrible situation trend.
And it is that after it became known that the tourist promotion site, shows serious shortcomings in translations in the English version, and that instead of inviting people to visit Guerrero, it does so for «Warrior», literal english translation for the name of this state, the taunts and memes began.

Tampico is NOT the capital of Tamaulipas!
Now take the compu to the one who carries the page of #VisitMexico @SECTUR_mx @TorrucoTurismo https://t.co/rniWlxzZDe
— Paola Zavala Saeb (@PaolaSaeb) August 7, 2020

Not with the information in #VisitMexico if tourism will be revived soon. I want to go to the blame pic.twitter.com/TrorgMIzrL
— Myryam Torres C (@myryamtorres) August 7, 2020

Amazing. On our (because it is our) official VisitMexico english site, which promotes our tourist destinations, translate to the edo. of Guerrero as «Warrior», that of Hidalgo cone «Noble», Hidden Port «Hidden Port» …what the hell is going on!? 100% ineptitude pic.twitter.com/KAWlqC2v0a
— Ciro Di Costanzo (@CiroDi) August 7, 2020 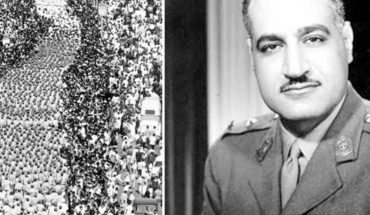 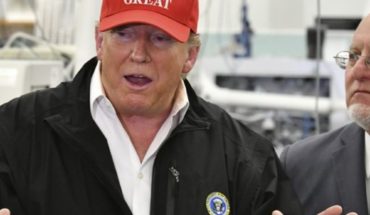 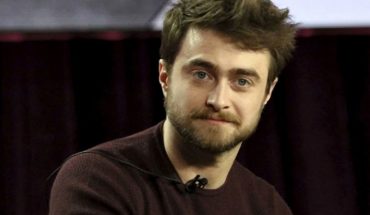