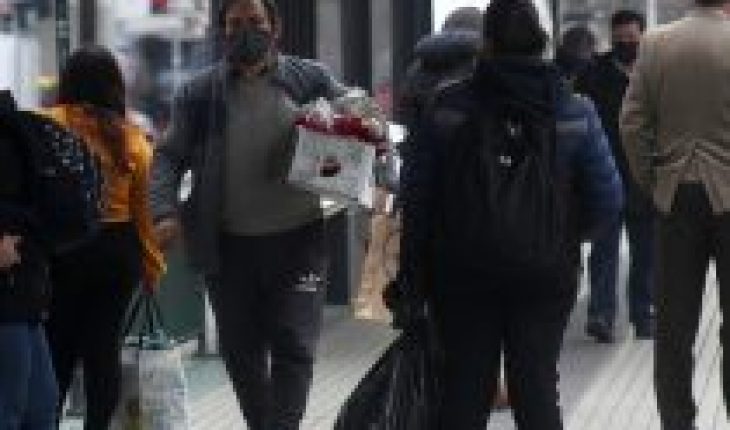 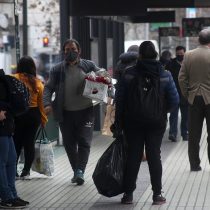 One of the central challenges in achieving safe disentrust of the population is closely related to public transport measures and policies. Researchers from the Instituto Sistemas Complejos de Ingeniería (ISCI) hosted at the University of Chile determined which transport policies should be implemented in a period of deconfination to avoid crowds in whereabouts and public transport vehicles, and what resources would be needed to achieve this.
One of the main results of the study is that achieving an occupancy of 2/3 of buses without additional funds or fleet is possible only if, together, a dense road priority network for public transport vehicles is implemented; reduces the total demand for motorized transport travel by 15%, for example by encouraging telework, online classes and switching to active modes; and rush hour travel is reduced by 20% through scheduled staggering of work tickets. This ideal scenario, with multiple measures operating effectively, would also increase the speed of cars and buses in rush hour by approximately 50%.
According to the simulations carried out by the researchers, 2/3 of occupation on public transport, only together with an aggressive policy of exclusive tracks for buses on all congested axles of the city, would imply an increase of the transport subsidy of 48% and an increase of 13% of the fleet. In this case, the speed of rush-hour mobilization would drop by 28% for cars and increase by 55% for public transport.
On the other hand, the study argues that reducing the occupancy of buses to 1/3 to meet the measure of distance of one meter between passengers is unattainable. Leonardo Basso, director of ISCI, is clear to emphasize that «if the goal is to achieve that estrangement, in addition to implementing management measures (exclusive routes, reduced mobility and deferred schedules), we would need more than doubling the current subsidy and increasing the bus fleet by 30%».
Hugo Silva, another of the authors, warns that in order to achieve the most modest objective of lowering the occupation to 2/3, the measures must respond to comprehensive, synchronous, prepared and coordinated planning in advance, so that they act in a complementary way between them. «If the reduction of trips is not achieved or a real priority generated to buses on the main roads of the city, the only way to avoid the agglomerations that normally occur on public transport is to triple the fare, or, if it is decided to keep it fixed, increase by 2.5 times the subsidy to public transport to invest in buses. In short, none of the elements can be absent,» the researcher said.
The report concludes that the proposed measures of priority for public transport and demand management » cannot be seen as a set of independent policies or that depend only on the goodwill of individuals and businesses». In addition, it points out that they must, on the contrary, respond to comprehensive, synchronous, prepared and coordinated planning in advance, so that they act in a complementary manner between them. «Only in this way can we respond, and partially, to the challenges of public transport in the deconfidance stage.»
The study of researchers Leonardo Basso (University of Chile), Hugo Silva (Pontificia Universidad Católica de Chile) and Felipe Sepúlveda (FK Economics), updating a model developed by Basso and Silva in 2014, analyzed scenarios of distance in vehicles and public transport whereabouts, along with financial and system management measures.
Check out the study here. 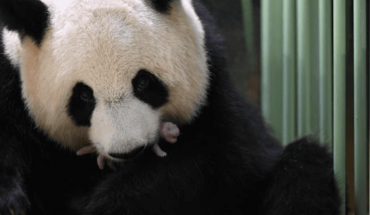 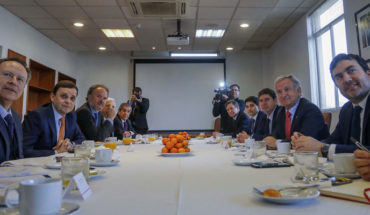 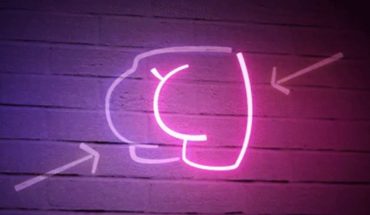 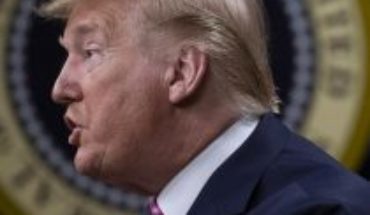