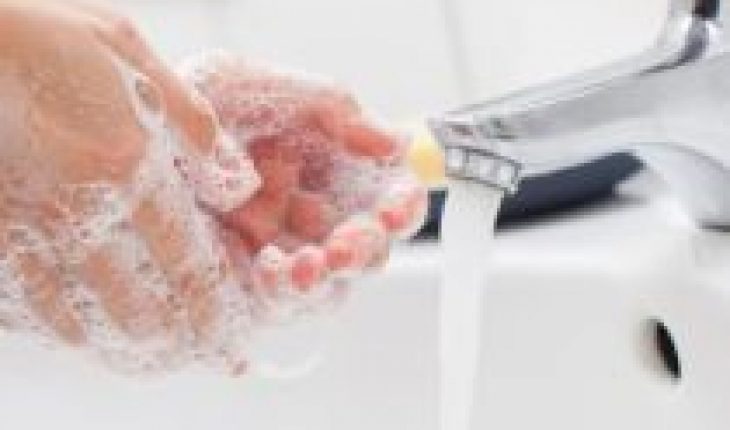 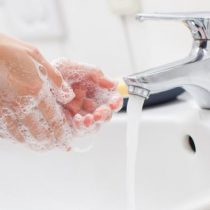 Obsessive-compulsive disorder (OTE) of cleanliness and order is the most common today. Those who have it wash their hands above average, some up to 60 times a day, or even more. Before touching the door handle, they disinfect it and always seek to stay at a proper distance from their colleagues. All this in an attempt to protect yourself from alleged dangers such as bacteria, viruses or dirt.
Before coronavirus, such behaviors were often considered strange, abnormal, or rare. Today the situation has changed.

Copper can destroy dangerous pathogens such as MRSA

From abnormal to new normal
Currently we are all asked to wash our hands as often as possible, whether we have touched other people’s objects, travelled by public transport or pushed a supermarket cart. What was considered unusual before coronavirus is now practically normal. This irritates some of the people suffering from OTE, says Antonia Peters of the German Society of Obsessive-Compulsive Disorders.
«It is incomprehensible to these people that suddenly almost everyone walks in gloves and masks. Some people think, «That’s my normality and now everyone does it,» Peters says.
Long treatment
According to Peters, in several people with OTE, his degree of compulsion has become sharp due to coronavirus. «They are roasted more often and hardly dare to leave. It also happens that people who suffer from an obsessive control disorder, develop compulsiveness for cleaning.»
In any case, the treatment of obsessive-compulsive disorder is a long process. And then came the virus: «If patients had already worked on themselves quite successfully in therapy, now they have the feeling that they have to start all over again and that all their progress is useless,» Peters says.

In many places, masks are still mandatory

Coronavirus study
For her part, Lena Jelinek of the University Medical Center of Hamburg Eppendorf (UKE) examined the influence of coronavirus and the new fears and limitations associated with patients with obsessive-compulsive disorders. «We conducted an online survey in which we evaluate the responses of nearly 400 people. We wanted to know how people with OTE are doing in this pandemic and whether their situation has worsened or improved.»
Scientists who participated in the study, which has not yet been published, were interested, among other things, in finding out if there were differences between people compulsive about cleanliness and people with other obsessive tendencies. These include, for example, an obsession with control. «More than two-thirds of respondents said they noticed a worsening of their compulsive symptoms; among those who were obsessed with cleanliness, the deterioration was even more severe,» Jelinek explains.
Handwashing has become a ritual, and often reduces anxiety and fear, but only for a short time: in a first assessment of the study in Hamburg, scientists found that compulsive symptoms only decreased by less than seven percent of participants.
Fear is, among other things, that many people develop a compulsion, for example, for obsessive cleansing.
Nothing from the other world
Some two million people in Germany suffer from one of many obsessive-compulsive disorders, and the number of undeclared cases is high. Some have an obsession with counting the steps every time they go up the stairs, others of keeping order compulsively.
Whether this is a whim or pathological behavior depends more on the quantity than on quality, Says Jelinek. «The decisive factor is how long a day you are exposed to obsessive behaviors, but also if you experience anxiety or discomfort when an action is not performed or is performed differently than usual.»

People obsessed with order and control check again and again if, for example, the kitchen is turned off

Closed and off?
Obsessive-compulsive disorders remain taboo. Many of those affected are ashamed to suffer from them and hide them. It doesn’t matter what kind of compulsive behaviors it is. For example, people obsessed with order and control make sure over and over again that the stove is actually turned off or that the front door is closed.
«There is no real danger,» Jelinek explains. «People know you have turned off the stove, but often no longer trust in your own perdisappointment. There may be a patient who comes with his toaster in his backpack and says, ‘I wasn’t sure if it was really off or not.'»
TOC: the triggers
OC develop gradually, combining many factors. This includes, among other things, a family predisposition: about a quarter of all obsessive-compulsive conditions arise in childhood. Critical experiences, an unusual situation, or a difficult stage of life can be the first trigger for an OTE. «Perhaps the separation of the parents, or the death of a close relative. Education can also influence their appearance,» Peters explains. 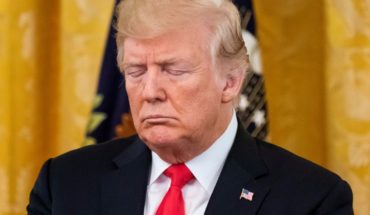 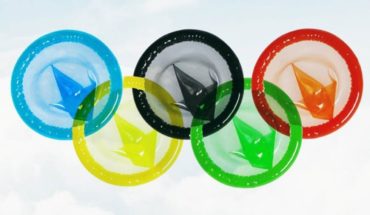 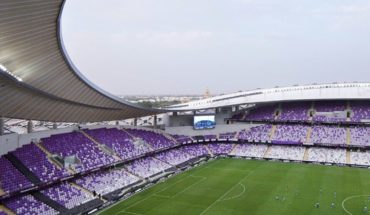 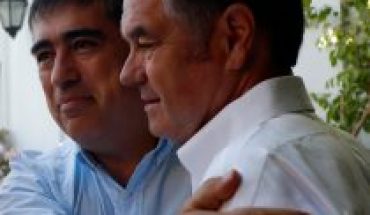