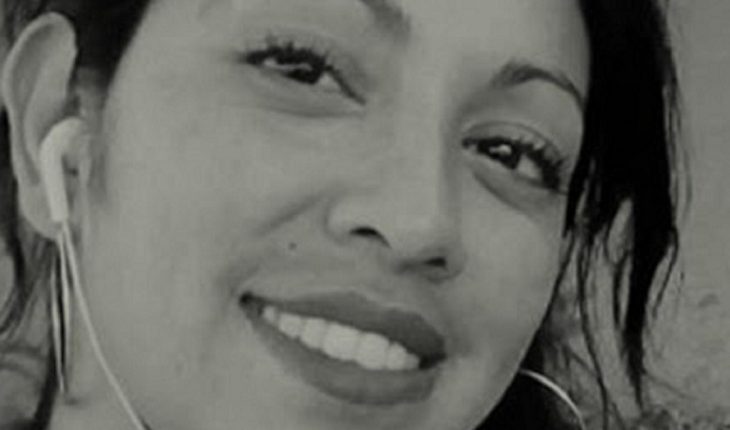 It’s been four months since Florence Morales appeared lifeless hanging at a police station in Santa Rosa de Conlara, in the province of San Luis. Following repeated complaints and a recent demonstration, the case was reactivated. This was indicated by the newspaper Page 12, following the testimony of the lawyer Santiago Calderón Salomón who had unjointed the paralysis of the investigation. Florence Morales was 39. She was a mother and grandmother and worked as an employee in a hotel. She was last seen on April 5, after the police allegedly arrested her for failing to comply with quarantine as the termination of her ID number did not correspond to the odd day endorsed for her departure. Hours later his body was hanged with the cord of a garment and lifeless at the police station, having asked for help. His case adds to egregious events such as those of Luis Espinoza in Tucumán. Facundo Astudillo Castro (Bahía Blanca) is still missing and in recent days Franco Martínez’s quest in Lomas de Zamora gained even more visibility.

“My sister didn’t kill herself, she was killed by the police,” her sister, Andrea Morales, reports. cry of denunciation so that the cause would not be filed among multiple others. A new autopsy requested by lawyer Calderón Solomon would take place next Tuesday, which was not previously carried out because the magistrate considered that the costs should be borne by the victim’s family. Finally, the Provincial Women’s Secretariat undertook to take care of the costs. For its part, the UN (United Nations) reported the case of Morales among the femicides that occurred in the country. Let us remember that so far this 2020 178 deaths of femeneities were reported at the hands of violent males, according to the observatory’s recent report on gender-based violence “Now they do see us.”
In this note: 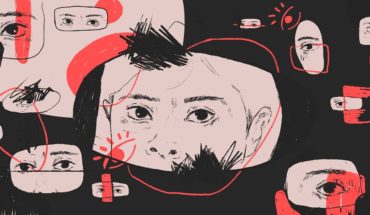