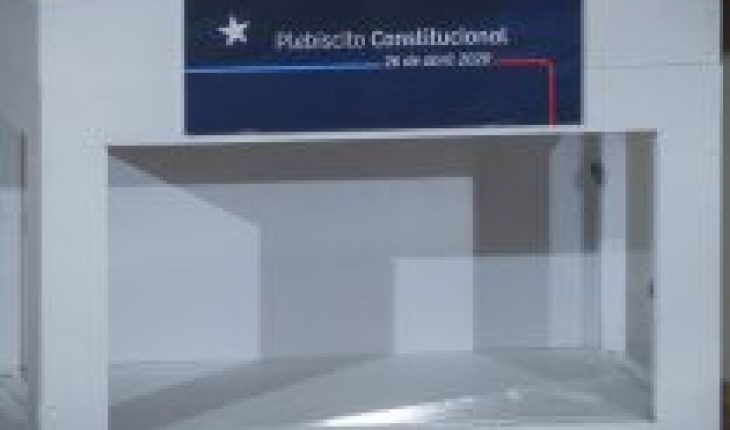 The Command That Chile Decides abroad, sent a letter to each of the consulates of Chile requesting information on the constitutional plebiscite of October 25.
Less than three months after the vote, the militants of the Apruebo and Constituent Convention option expressed concern at the Government’s «little commitment» to the process outside the country, where the pandemic situation requires special coordination with local authorities and effective communication with citizens who wish to exercise their right.
«We want to tell all Chileans abroad that the command that Chile decides will be actively monitoring this democratic process. We will not lower our arms in front of a government that is not moving a finger to safeguard the rights of those thousands of Chileans who feel morally committed to this plebiscite,» said Apruebo campaign coordinator Beatriz Sánchez.
The letter emphasizes the special health security conditions that govern in each territory and which «will mean unprecedented difficulties for the formation of polling stations and the normal course of the democratic process». Overcoming these adversities, the document says, will require «a joint effort and a higher will,» as well as «greater coordination with the local authorities of each region and effective communication with voters, who will also need to make significant efforts to exercise their right.»
The document, delivered to the consuls responsible for presiding over the 121 constituencies (last election figure), contends that the voting conditions «are not given in advance» and, in view of «the extreme importance of the transparency of the process for its legitimacy», requests the authorities to promptly submit information concerning «management with local authorities; provision of special consular missions for areas with a high number of compatriots where there are no consulates; protocols to be imposed on polling places; transfer logistics; table formation;  disposition of proxy and press access.» 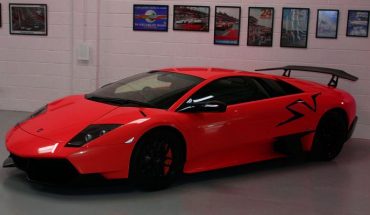 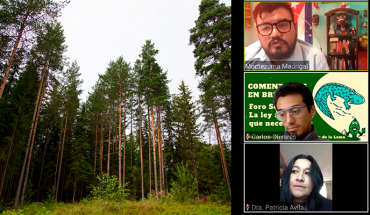 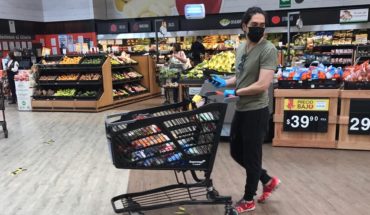 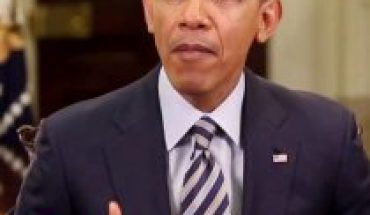