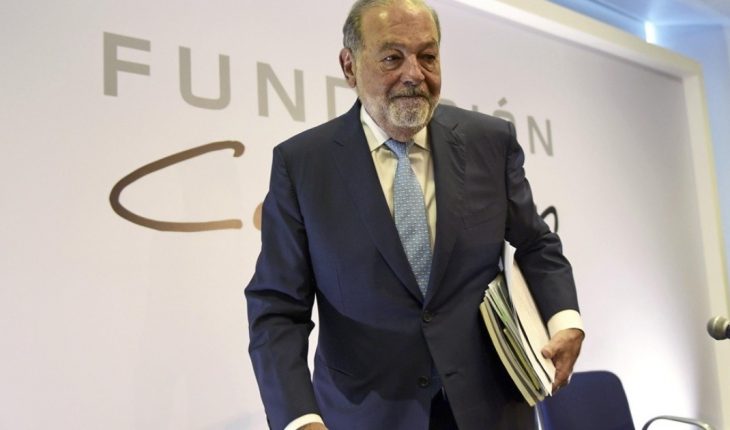 The Slim Foundation will be a central part of the production of the vaccine that the University of Oxford develops in coordination with the AstraZeneca laboratory and will make between 150 and 250 million doses for Latin America.
«The laboratory has signed an agreement with the Carlos Slim Foundation to produce between 150 and 250 million vaccines for all of Latin America with the exception of Brazil, which will be available for the first half of 2021,» Alberto Fernández said in the announcement.

The project will be non-profit and will ensure the equitable distribution of doses across the continent, something that would have taken six to a year longer without this agreement. The Carlos Slim Foundation was founded in 1986 but took its current name in 2008. It carries out programs ranging from health, education to environmental care, economic and human development, culture, sport, migration, among others.» It is a non-profit organization, committed to the generation of innovative solutions to strengthen health services for the benefit of the most vulnerable populations,» the foundation says on its website.
Slim held a meeting with the Argentine president when he visited Mexico, before taking over the government, in November 2019. On Wednesday, Fernández highlighted the foundation’s role in the production of the vaccine for Latin America, the current epicenter of the pandemic. 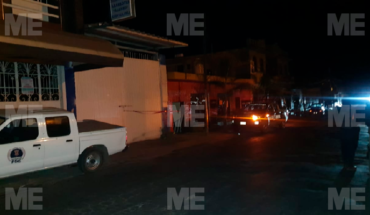 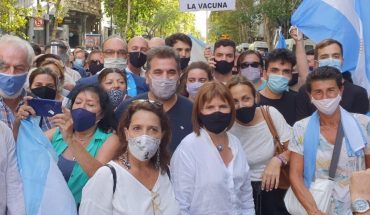