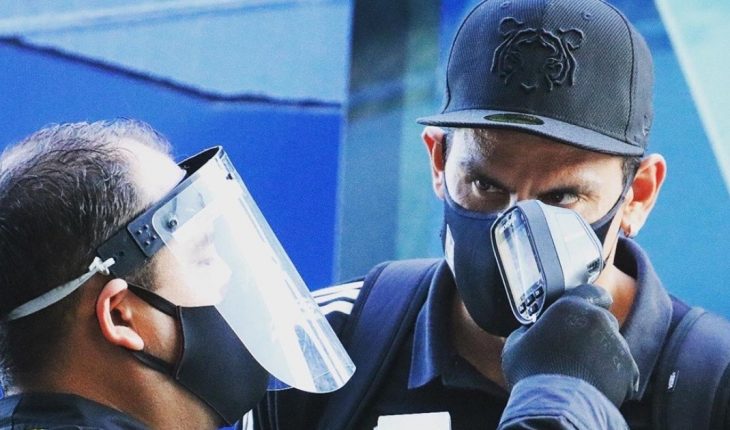 “I want to confirm that I am one of the players who tested positive for covid in the recent tests the club took,” confirmed Nahuel Guzmán, which was one of two cases that were recorded in Tigres de Monterrey, in the last exams conducted by Mexican clubs.” I’ve always tried to be front. It is not my intention to generate uncertainty or false speculation. The message to our fans and the general public is to ask them to take care of the most vulnerable,” he added in former Newell’s in a letter on Twitter.
“Today it’s up to me to test positive and have to miss a football game, but it’s also my turn to be responsible and take care of my surroundings (…) I invite you all to follow the health recommendations, that we do not let our guard down,” Guzmán said, a reference club that runs “Tuca” Ferretti.Hours earlier, the set of Tigres had announced the controls in this regard, with the cases mentioned. The Liga MX started weeks ago and already goes through the 5th date of the caompeonato, where the aforementioned Monterrey team remains in the top positions, two points from the leader America.” Of the 31 tests applied to members of the technical staff and players of the first team, two positive and asymptomatic came out, so according to the protocol, the two elements were separated as prevention and sent to their home to start a period of isolation, waiting for improvement and a second test confirming the diagnosis” The club expressed. 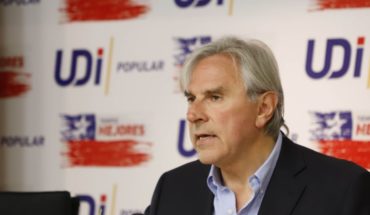 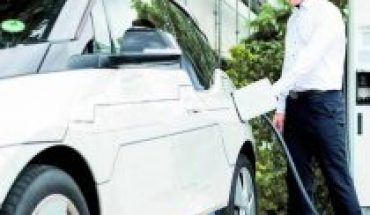 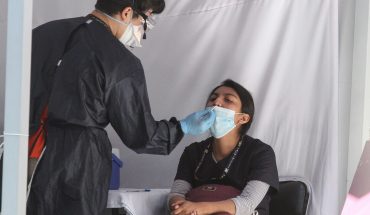