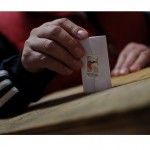 At the political rights level, there is a premise that is recognized as unquestionable at the international level, and which refers to the effects that nationality has on people outside its States; effects that are not extinguished simply because they live outside their home country.
In this context, and taking into account that article 21.1 of the Universal Declaration of Human Rights recognizes the right of every person to “participate in the government of his country, directly or through freely elected representatives”, it becomes clear that denying or holding the vote to nationals abroad is a measure that is not in line with what the international system recommends to States. In the same logic, article 25 of the International Covenant on Civil and Political Rights (DPC) recognizes the right of citizens to “participate in the direction of public affairs, directly or through freely elected representatives”, as well as “vote and be elected in regular, authentic elections, conducted by universal and equal suffrage and by secret vote that guarantees the free expression of the will of voters”. Thus, and from the binding nature of the PDCP, non-compliance with this standard produces international responsibility of States.
In view of this, and by analysing the current rule in our country – the one that derives from the constitutional reform that was made in 2014, and by which Chileans living abroad were allowed to vote only in the presidential primaries, presidential election and national plebiscites – it can be noted that the reform did not implement the scope that the international system proposes , since not only did it not open up the possibility of participating in all electoral processes, but it laid down conditions that supplement the exercise of the right that Chileans living abroad have to participate in the political life of their country, such as the necessary registration in the electoral records of Chileans abroad, which requires obtaining the Unique Key in the Consulates that are associated with their place of residence.
Thus, and knowing of Chile’s obvious breach of the human rights norms associated with the political participation of nationals in foreigners, and in the face of a global pandemic context that prevented Chileans living outside our country from having the effective enjoyment of some freedoms, such as the right to free movement, it is necessary for our parliamentarians to urgently remove the barriers that have prevented hundreds of thousands of national rights can materialize their rights. 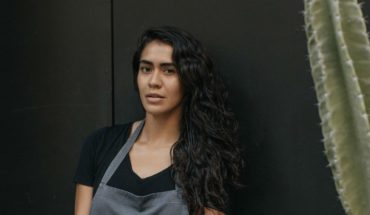 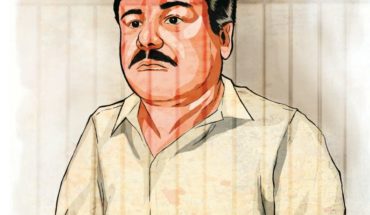 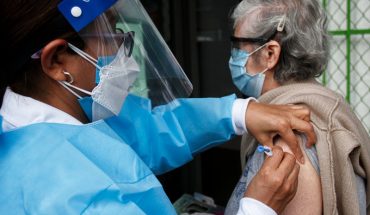