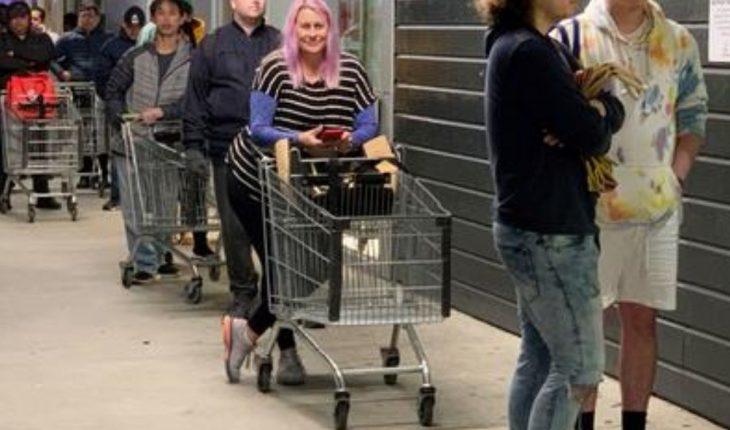 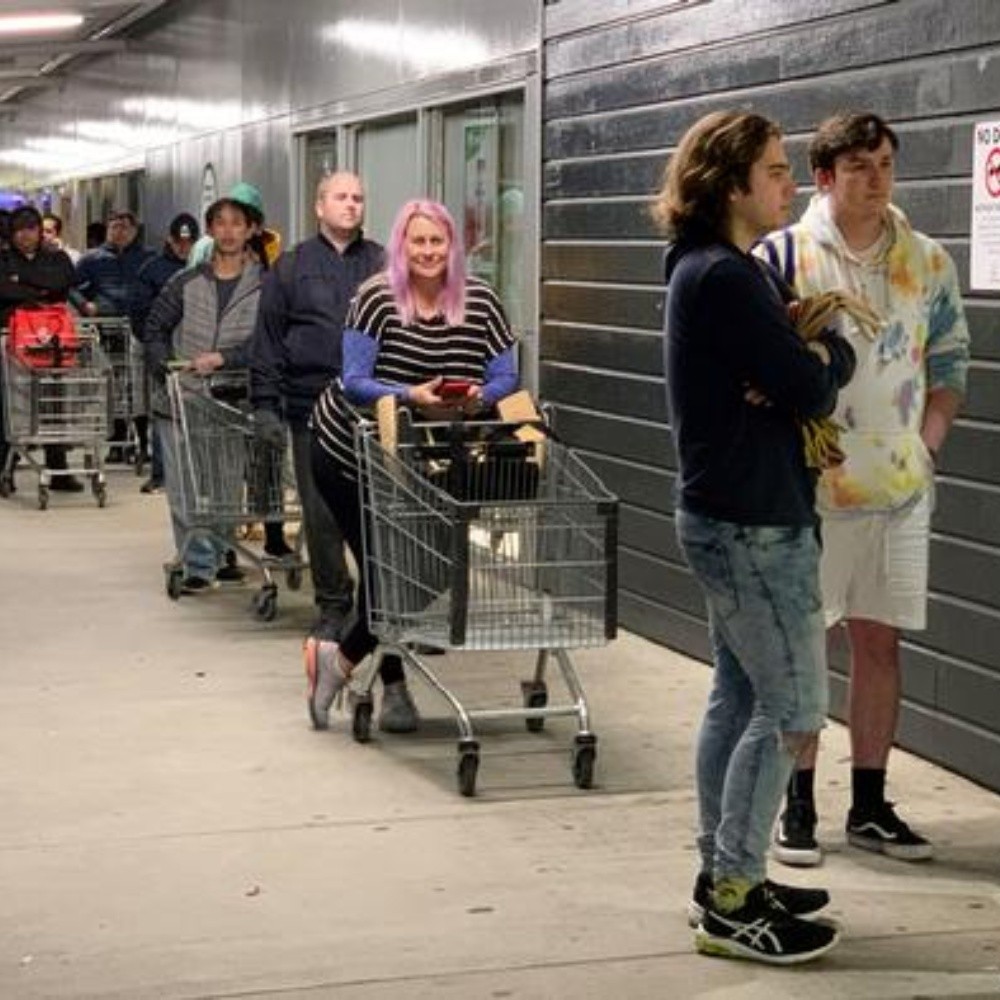 New Zealand. – New Zealand will delay its national elections by four weeks, Prime Minister Jacinda Ardern announced on Monday amid a growing coronavirus outbreak in the country’s largest city. Opposition parties had sought a delay in the election since an outbreak was reported in Auckland last week, leading to the closure of the city and the suspension of campaigns.
Stay informed about what matters most to you

Ultimately, I want to make sure that we have a well-organized election that gives all voters the best chance to receive all the information they need about parties and candidates, and provides certainty for the future, Ardern said.

The election, which was scheduled for September 19, will now take place on October 17. Under New Zealand law, Ardern could have postponed the election to about two months. The prime minister said the election will no longer be delayed. The outbreak in Auckland was reported last Tuesday in a single home in the city. The group grew to 49 infections and authorities believe they are all related.

New Zealand had a 100-day streak without coronavirus contagion. Afp

Prior to the Auckland cases, New Zealand went 102 days without reporting a new infection. The country, which had largely returned to normal, was praised globally for its response to the COVID-19 outbreak. You may be interested:Nudist club dancer in Toronto would have infected 550 people from Facebook Covid-19Algoritism ‘promotes’ content that denies the Holocaust: StudioDisney confirms a bisexual and multicultural character in ‘Owl House’ 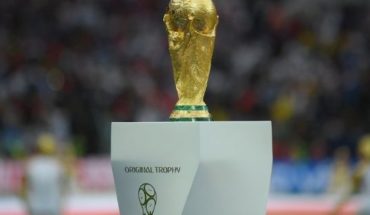 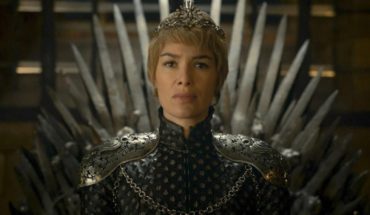