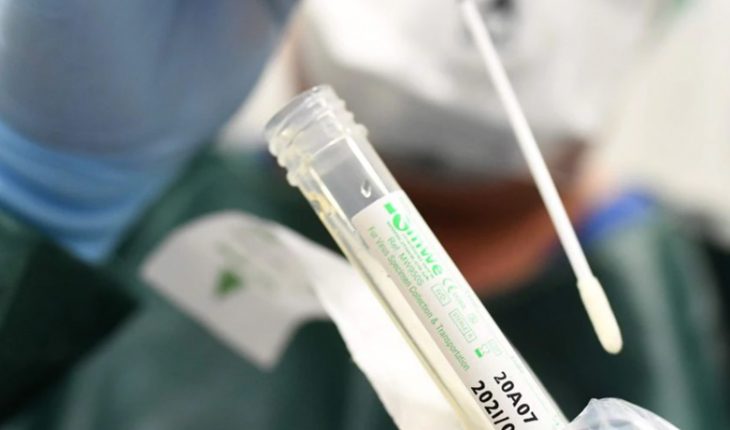 New Zealand Prime Minister Jacinda Ardern delayed the country’s elections four weeks due to a coronavirus outbreak in Auckland.The elections were scheduled for September 19, but will now be held on October 17. Opposition parties had called for a postponement after the outbreak led the government last week to impose two weeks of quarantine in Auckland and suspend campaign acts. Until the new outbreak, New Zealand had been unstried for 102 days without registering local contagions of the virus, and life had returned to normal for most people, with open restaurants and schools and public in sports stadiums. The only known cases in that period were travellers returning from other countries who were quarantined at the border. Authorities believe the virus returned to New Zealand from abroad, but they have not determined how. The outbreak in the country’s largest city has reached 58 cases, all believed to be connected to each other, giving hope to health authorities that the virus has not spread beyond a focus of infection. Ardern had the option to delay the elections by up to two months. He said he called the leaders of all political parties with parliamentary representation to gather opinions before making his decision on Monday.” In short, I want to ensure that we have a well-managed election that gives voters the best chance to receive all the information they need about parties and candidates, and offer certainty about the future,” the representative said. Ardern noted that it would not consider further postponements, no matter what happened to the virus, and pointed to countries such as South Korea and Singapore, which have managed to hold elections during the pandemic. Opinion polls place Ardern’s progressive Labour Party as a favorite to be re-elected. The party’s popularity has grown a lot since the pandemic, and Ardern has been internationally praised for its crisis management. 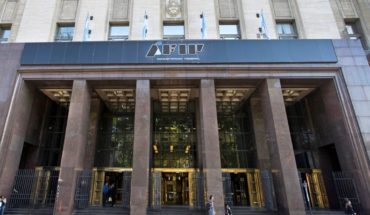 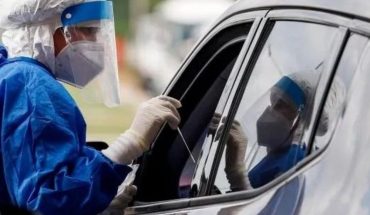 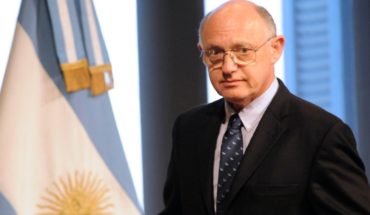