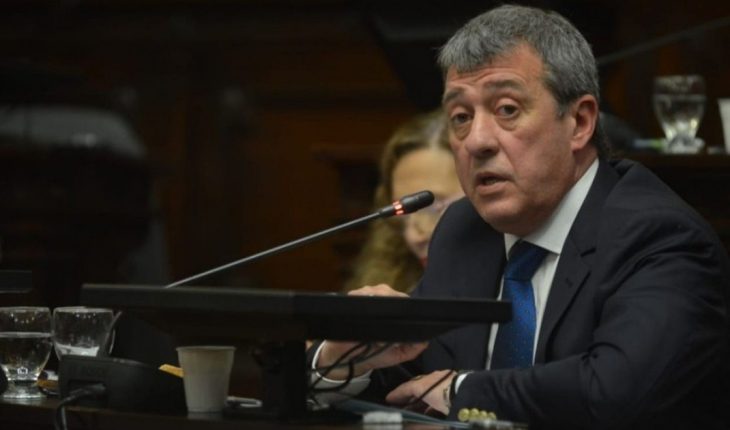 Bermejo’s children, two men aged 30 and 20 and a 22-year-old woman, went to dinner on Saturday night with friends at a restaurant in the area until 23, as permitted by the Mendocin prevention measures. The young men decided to continue the meeting at the home of one of them and a neighbor gave notice to 911. When the police arrived at the scene, he found the party clandestine. More than 20 people were located at the home, who were also apprehended in the control operation. In communication with Radio Mitre, Bermejo recounted: «I was called at 4.30 o’s from a police station. My children had gone to a rest with some friends and went to a five to a meeting. I was called by a security officer and told them to act accordingly and as appropriate.» After the fact, the provincial senator and former mayor of the department of Maipú, recognized on his Twitter account that three of his sons had participated in an underground party violating the restrictions.

I could look the other way, but I feel very embarrassed, sad and angry about what 3 of my kids did in the last few hours. They were at a party, they didn’t comply with the law, and I hope the intervening prosecutor’s office will do whatever it has to do with them. — Adolfo Bermejo (@AdolBermejo)
August 17, 2020

Through two messages, the current front of all legislator was very embarrassed after acknowledging the violation of his children. He apologized for the violation of the law and requested that justice intervene and «do whatever it has to do with them.»

Go here my public apology for that fact; because while my children are of legal age, I didn’t manage as a parent for them to take care of themselves, take care of their family, or the rest of the community. Laws are for compliance. Now more than ever #CuidarteEsCuidarnos — Adolfo Bermejo (@AdolBermejo)
August 17, 2020 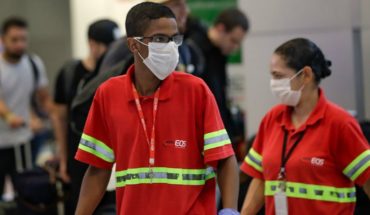 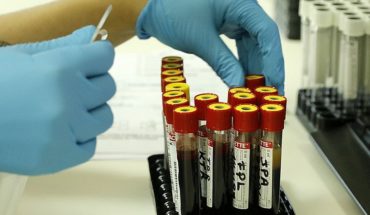 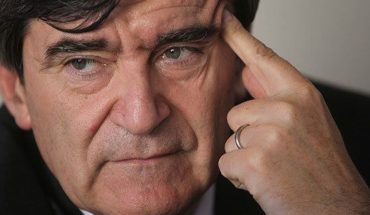