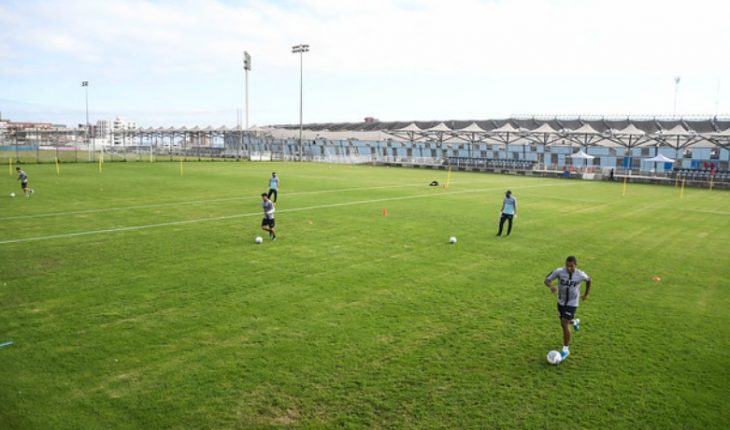 One day after the return of Chilean professional football was confirmed for next Saturday, August 29, the ANFP highlighted the low positivity recorded in the PCR tests carried out, more than a month after the in-person training began. From Quilín they detailed that between 4 and 17 July last, 948 exams were held to 28 clubs of Primera A, Primera B and Segunda División, registering 20 infected, that is, a positivity rate of 2.1%. In addition, 21 positive cases were reported in the 1,267 PCR tests carried out on 23 teams in the three divisions, between 18 and 31 July, resulting in a positivity rate of 1.7%. Finally, between 1 and 14 August, 500 exams were performed and 5 tested positive, with a positivity rate of 1%. Dr. Matías Morán, a member of Colo Colo’s medical corps and a member of the ANFP Medical Commission, stated that “after several weeks of face-to-face training, they are very good data, with a very low rate.” This shows that as much as there is a positive case, in sports that are practiced outdoors, if the protocols are followed, it allows to isolate the case and not generate close contacts,” added Morán.Finally, the doctor explained that “on average tests were being carried out every five days. When the matches start, the exams will be done on average twice a week, to comply with the protocols.” 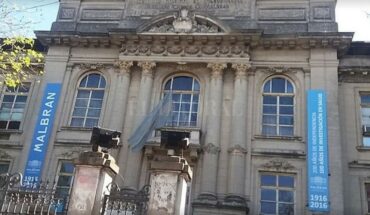 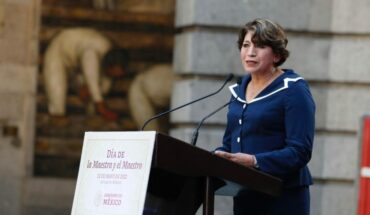 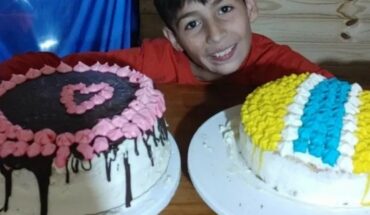