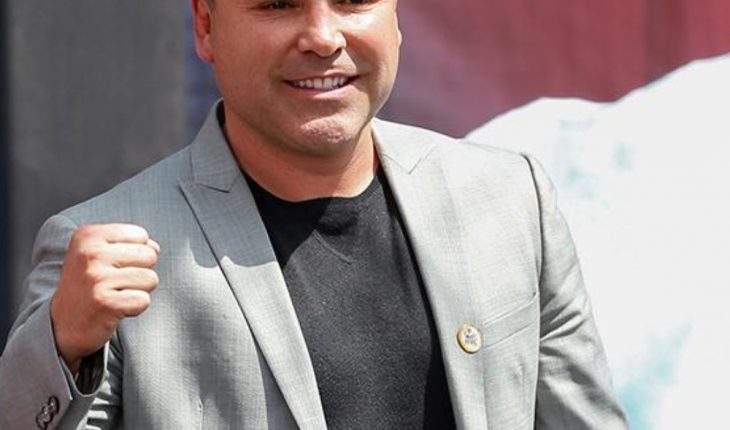 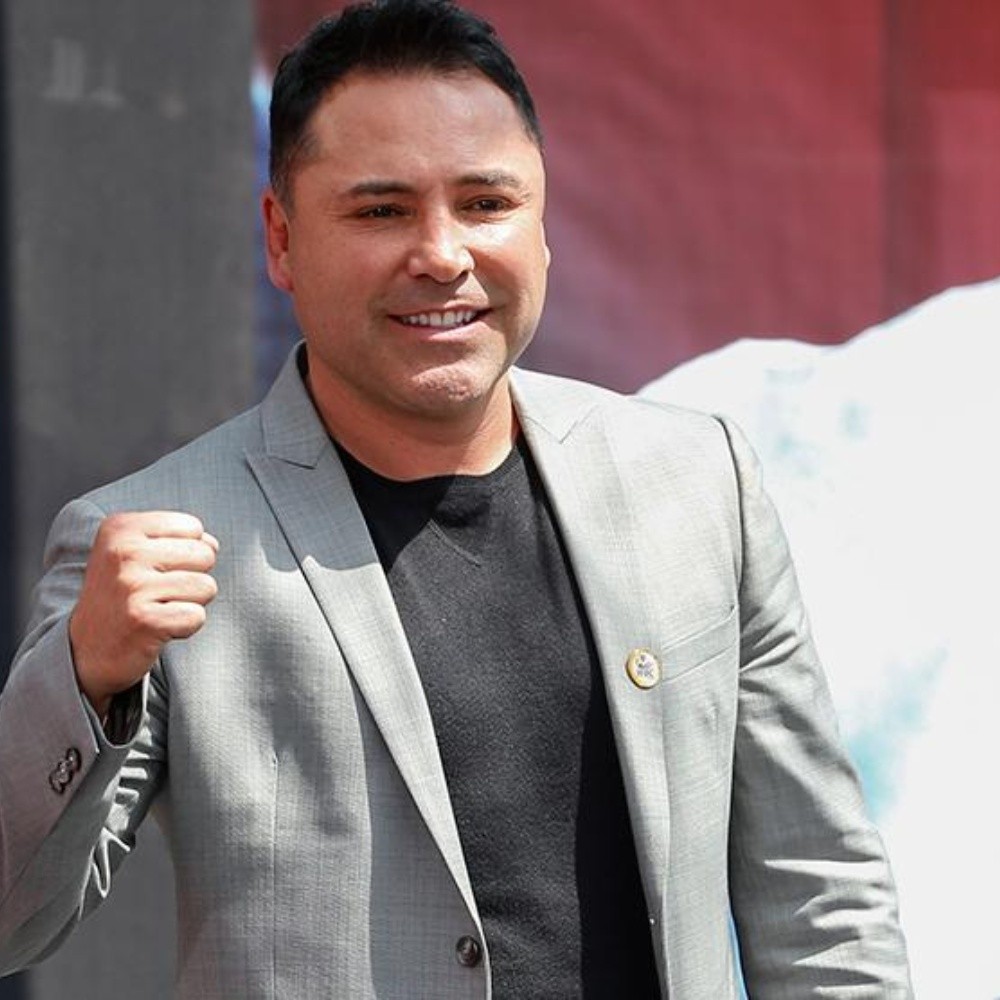 Oscar de la Hoya puts an end to the retreat.

Another great figure of world boxing aims to leave the retreat. Former world champion Oscar de la Hoya confirmed that he will return to the ring at the age of 47, 12 years after his last match. The so-called «Golden Boy» revealed to ESPN that the rumors are true about his return to the ring and that in a few weeks he will start sparring, to get in shape.
Stay informed about what matters most to you

But De la Hoya does not seek to make an exhibition, like his retired colleagues Julio César Chavez, Jorge «Travieso» Arce, Mike Tyson and Roy Jones Jr., because he wants to have a real fight. The American Mexico who retired 12 years ago as a boxer said he misses being in the ring again. «Boxing is what has given me everything I have today, and I just miss it,» said the greenish pugilist who has a record 39 wins including 30 knockouts in exchange for six losses.
BRILLIANT RACE After hanging the gold medal for the United States at the Barcelona 92 Olympic Games, De La Hoya, of Mexican origin, had a meteoric rise in professional boxing, it did not take long to reach the world rankings. In his 12th fight alone, he won the World Boxing Organization lightweight title by beating Jimmy Bredahl in 10 rounds, in 1994.After that first title, De La Hoya would become world champion in six different divisions, and was regarded as one of the best boxers and a major draw in pay-per-view events and in the arenas. Down the ring, Oscar also knew how to exploit his image, he knew how to sell. He is one of the few fighters who have appeared simultaneously on the covers of magazines such as Ring Magazine or Newsweek.LA DEBACLEThe Golden Boy race would come to an end in December 2008, following the defeat to Filipino Manny Pacquiao. De la Hoya left the duel, after the eighth round and a few months later officially announced his retirement, at the age of 36. 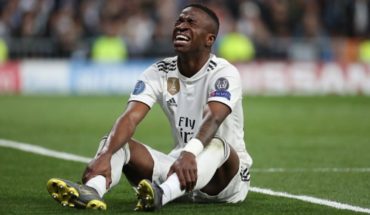 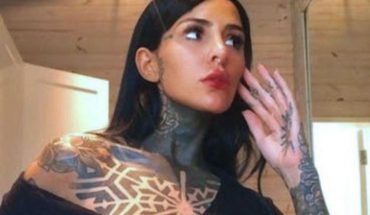 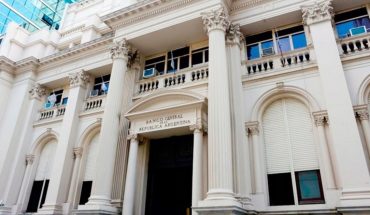