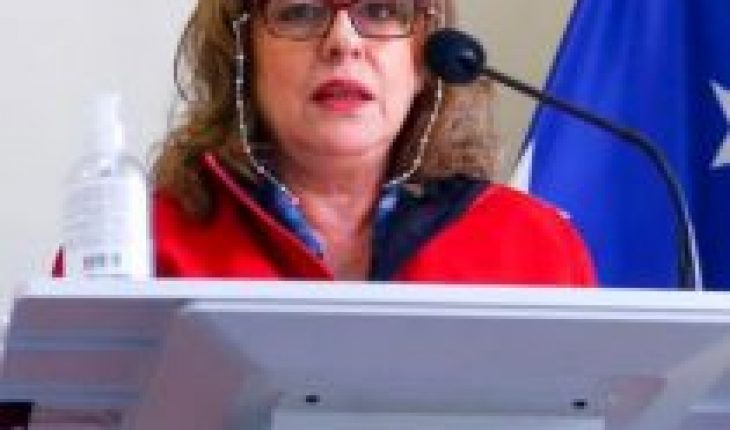 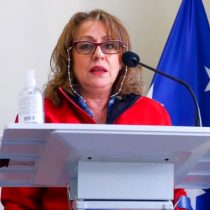 The Magellan Health Service, Mariela Rojas, submitted her resignation after this morning, the Minister of Health, Enrique Paris, referred to the complicated situation in the region, demanding greater coordination of the authorities in the area.
“Magallanes was the region that achieved the best rates at some point and today it is with the worst figures in Chile”, were part of The words of Paris when asked about the figures in the region.
In view of this, and through a letter addressed to the holder of the portfolio, Rojas accused that his expressions during this morning’s daily report are “partial, erroneous and unacceptable”.
Along with ensuring that the healthcare system in Punta Arenas was never at risk of collapse, Rojas criticized the way Minister Paris has acted, explaining that in the first outbreak, the number of patients “never exceeded the installed capacity, developed thanks to the strategy promoted by his predecessor, Minister (Jaime) Mañalich, who evidently in an epidemiological situation rather more complex than now , visited us and did what a correct authority does: it requests reports, guides, supports and incentivizes every day to improve. You seriously disrespect me and issue statements to the gallery and without scientific rigor.”
“You (Paris) irresponsibly have publicly issued an allegation of ineptitude to this professional, which I do not accept. If you had acted correctly and in the face of the alleged catastrophe that Magellan will experience, you should have called me and talked about the subject, which you unfortunately did not,” he added.
Finally, the seremi submitted her resignation from office. “I publicly inform you that, and in the same way that you have done, dethusing the tireless work of our institution, I come to submit my indeclinable resignation to the post of Regional Ministerial Secretary of Health of the Magellan Region and Chilean Antarctica as of August 25, 2020,” Rojas said. 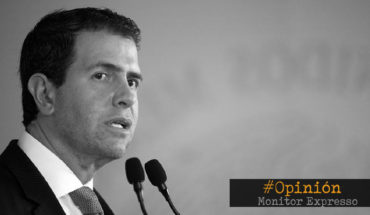 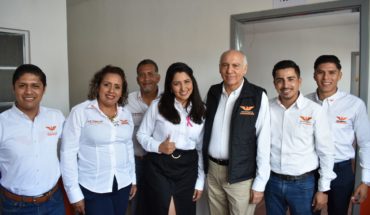 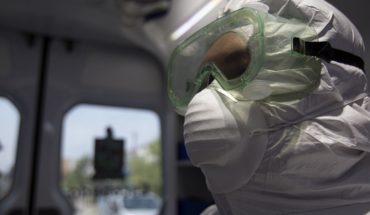 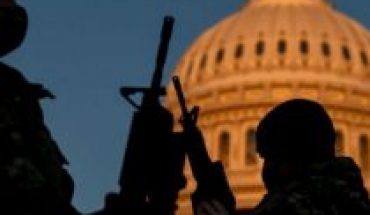