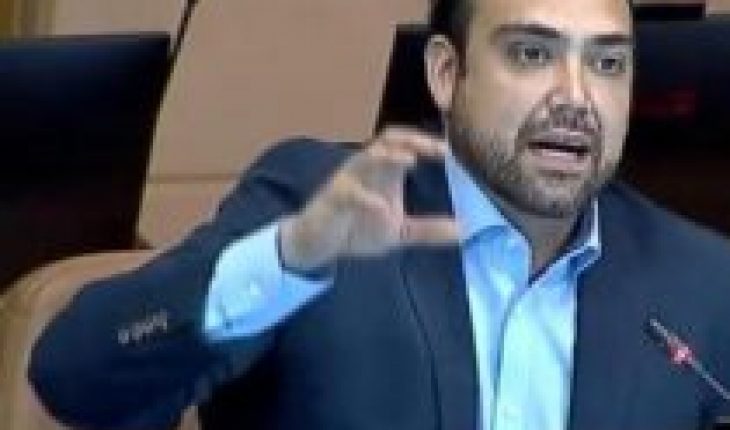 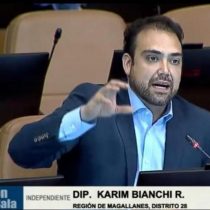 Independent MP Karim Bianchi introduced a bill, which states that, due to the negative consequences that coronavirus has brought in the country, a withdrawal of pension funds can be made under the same conditions as it has already been approved.
The initiative has the same characteristics as the first and incorporates the possibility of withdrawal to make the funds available to the affiliate in other future needs.
This is how the affiliate would be able to repay the withdrawn funds in order to request another withdrawal, thus incentivizing the replenishment of the planned funds.
The document notes that «a permanent withdrawal in time, accompanied by the possibility of withdrawal, will allow all people to react quickly to various contingencies that overflow their seasonal finances».
This draft constitutional reform preserves the principles of universality, considering pensioners for old age, disability and survival, the principle of willfulness, non-tax collection and ineration with the exception of food pension debtors.
This proposal will allow the holder or his representative to subrogate the delinquent food member in retirement, i.e. the court may withhold the percentage of money, even if the debtors do not request withdrawal.
Bianchi says opponents of retirement augured critical effects for the country, but the consequences have been shown to have been positive, «many families with their money, with their work, with their dignity, have been able to get ahead and have also energized the economy,» he said.
«We believe that, in the same vein as the first project, it is necessary today in the absence of resources from the State, to re-inject resources into each family with its own resources,» he concluded. 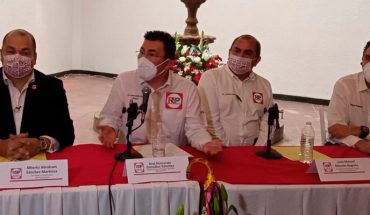 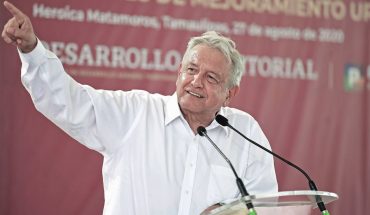